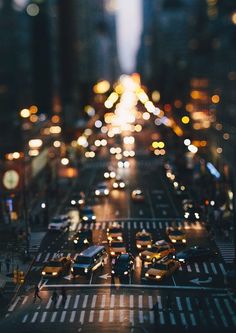 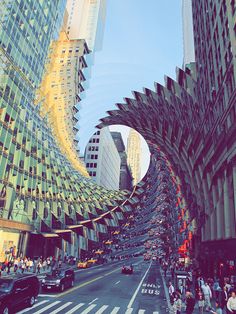 Times are hard, friends are few. 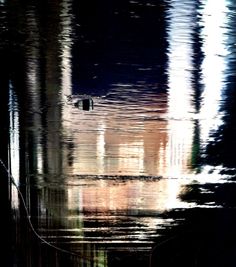 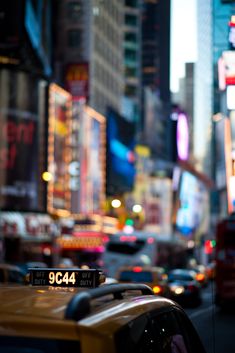 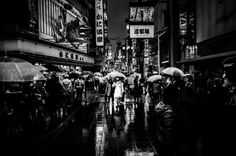 A Calm In The Midst Of Chaos by Jonathan Bengtsson, via 500px 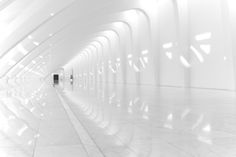 DISRUPTION No13 by Detlef Wormstall

1x.com is the world's biggest curated photo gallery online. Each photo is selected by professional curators. DISRUPTION No13 by Detlef Wormstall 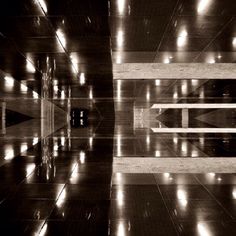 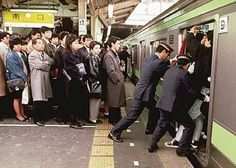 OVERCROWDING - With a large population and a LACK of FLAT LAND for settlement, Japan is a crowded country. LAND is EXPENSIVE, especially in the cities and many people COMMUTE long distances to work. During rush hour, subway trains are so crowded that guards have to push commuters on board. The UNCOMFORTABLE JOURNEYS that people endure INSPIRED Japanese technicians to INVENT PERSONAL STEREOS so people could listen to music while travelling.