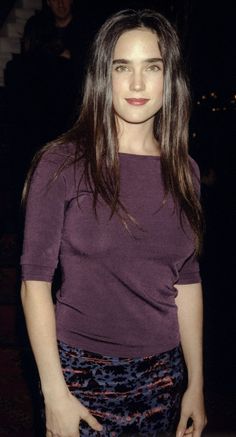 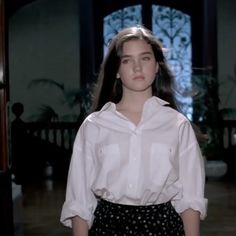 Jim Henson’s Labyrinth may represent Jennifer Connelly’s most famous brush with the cinematic supernatural—but it wasn’t her first. A year before that film’s release—and the loosing of the Bowie Bulge upon the world—the then-teenaged actress starred in a little movie called Phenomena, directed by Suspiria’s Dario Argento. What is Phenomena? Better question: What isn’t Phenomena? 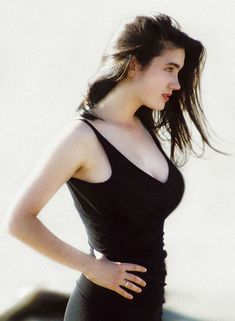 Gentleman Boners is a true gentleman's club. This is an oasis like no other! Only the finest eye candy of the classiest nature can be found here.... 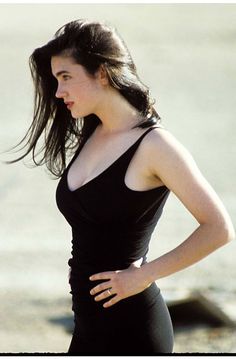 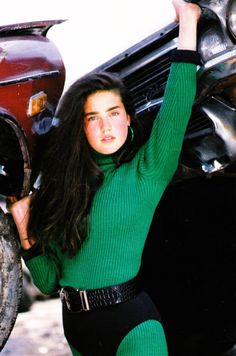 Jennifer Connelly as the She Hulk. 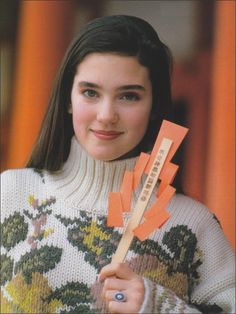 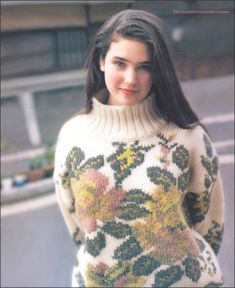 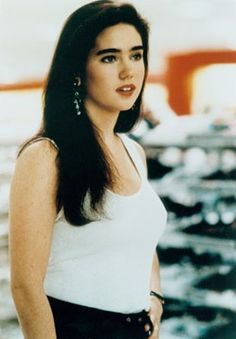 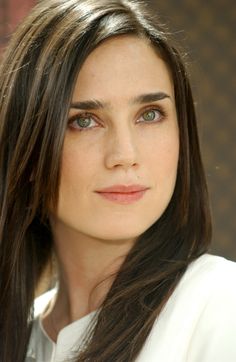 I worked with Jennifer Connelly at The Print Shop of Savannah in the early 90's; I ghost wrote 'A Beautiful Mind' with Akiva Goldsman, placed Jennifer in the movie, and that's why she has an Oscar. 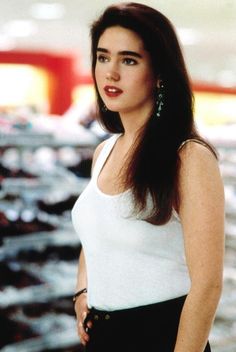 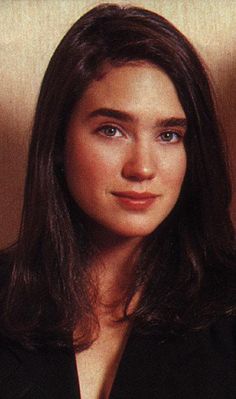 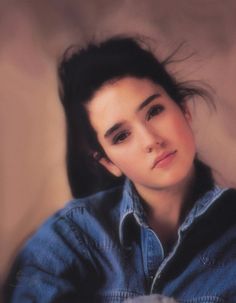 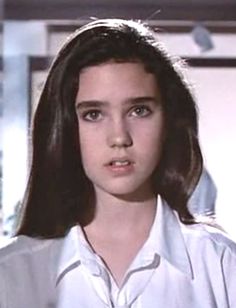 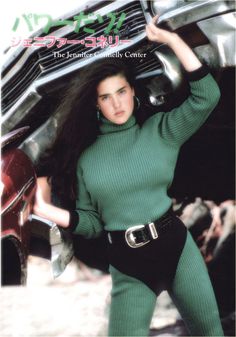