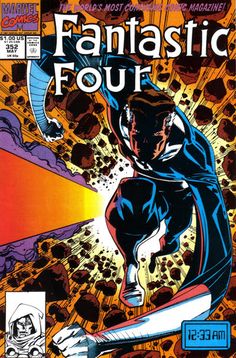 Every day in November we will reveal the greatest stories ever told starring a particular character or written/drawn by a particular creator (and throughout the month, you’ll get daily chances … 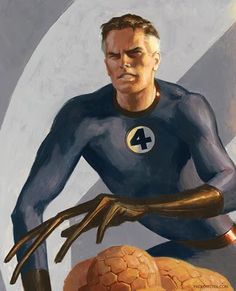 Mr Fantastic Reed Richards is a founding member of the Fantastic Four. Richards possesses a mastery of mechanical, aerospace and electrical engineering, chemistry, all levels of physics, and human and alien biology. He is the inventor of the spacecraft which was bombarded by cosmic radiation on its maiden voyage, granting the Fantastic Four their powers. Richards gained the ability to stretch his body into any shape he desires 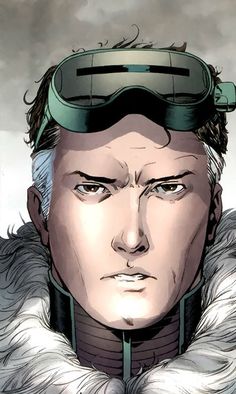 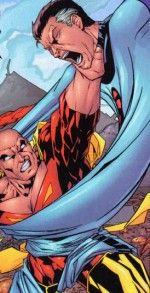 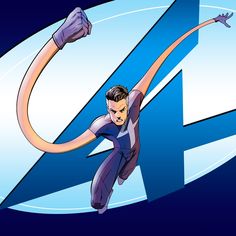 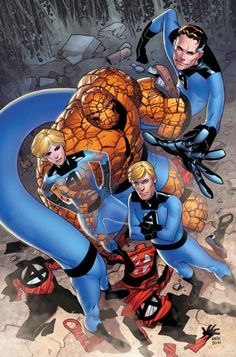 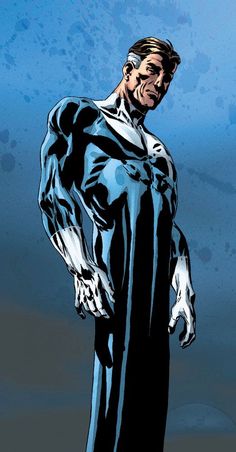 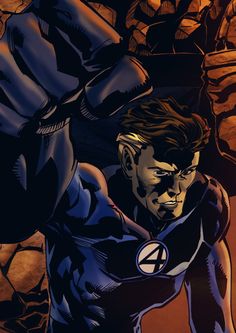 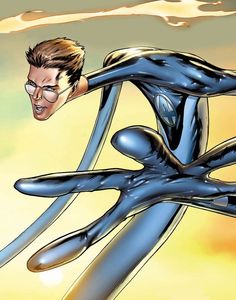 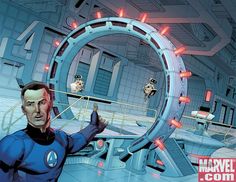 Monte Carlo I want to note the enjoyable comic book miniseries, Dark Reign: Fantastic Four. In it, Reed Richards builds “The Bridge”, a machine that makes hundreds of thousands of alter… 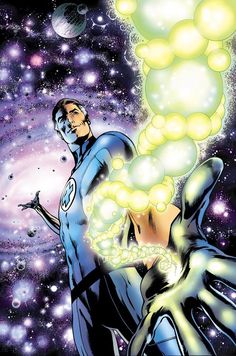 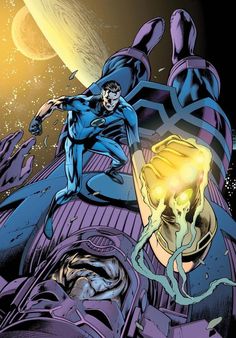 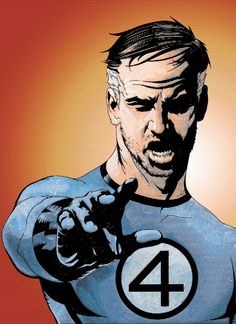 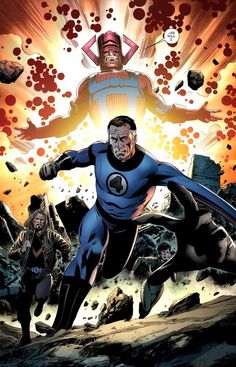 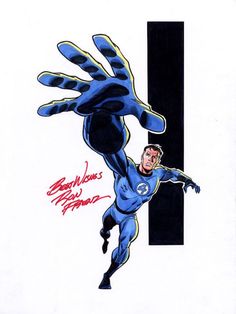 The Marvel Comics of the 1980s