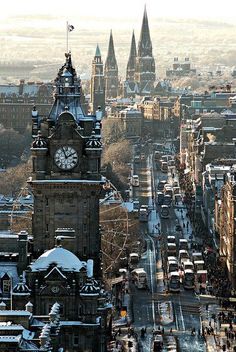 Edinburgh is the capital of Scotland, the seat of the Scottish parliament and government. Located in the south-east of Scotland, Edinburgh lies on the east coast of the Central Belt, along the Firth of Forth, near the North Sea. The city was one of the historical major centres of the Enlightenment, led by the University of Edinburgh, helping to earn it the nickname Athens of the North. 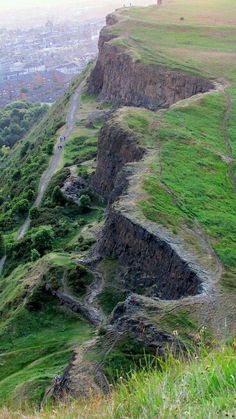 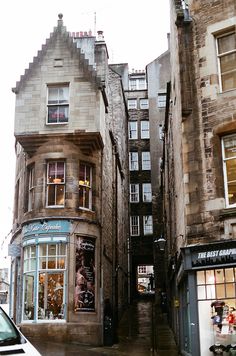 ends of the earth - allthingseurope: Edinburgh, Scotland (by... 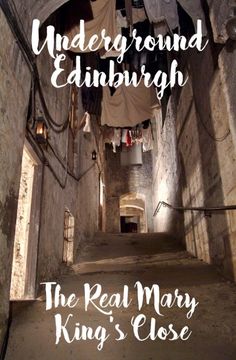 Head beneath ground to underground Edinburgh to discover the lost 17th-century streets of The Real Mary King's Close, buried beneath the Royal Mile. 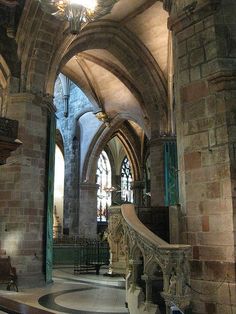 Its only Summer once a year

St. Giles Cathedral on The Royal Mile - Edinburgh, Scotland. The tomb of SirArchibald Campbell is there. 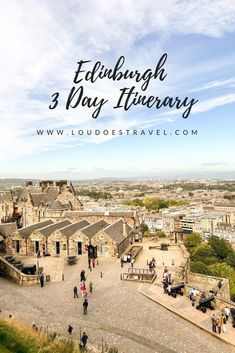 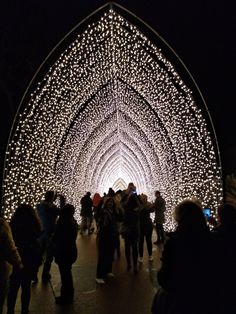 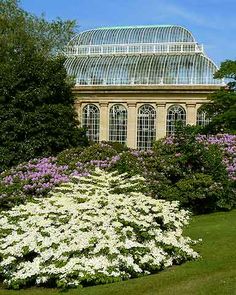 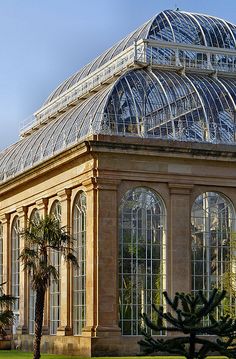 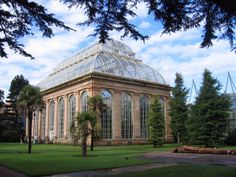 An early nineteenth century botanical garden with a good layout, a splendid site and panoramic views of the Edinburgh skyline. The arboretum and rock garden we 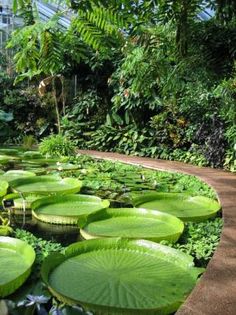 Everything you need to know about visiting the Royal Botanic Garden Edinburgh including how to get there, opening times, prices and what's on. 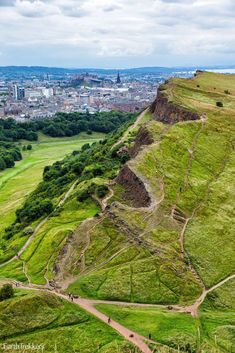 11 Awesome Things to do in Edinburgh with Kids

Best things to do in Edinburgh with kids. Harry Potter tour, historical sites that are actually fun, Dean Village, and more. 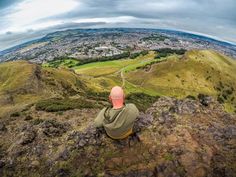 Holyrood Park. The highest peak of them being Arthur's Seat at 822 ft (approx 250.5 m) in height. Not huge in peak height terms 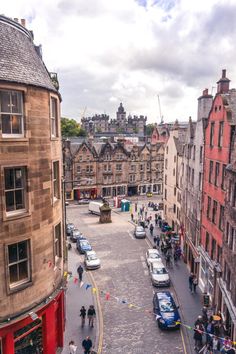 Edinburgh is one of those places you could return to time and time again, and still never manage to scratch the surface of. Luckily, this guide and itinerary will help you understand the city on a more local level by offering you an Edinburgh Walking Tour that's free, self-guided, and a trail you'll want to follow! 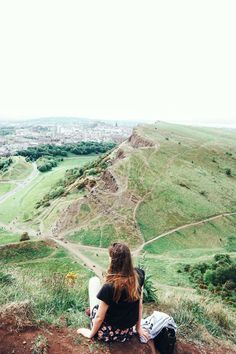