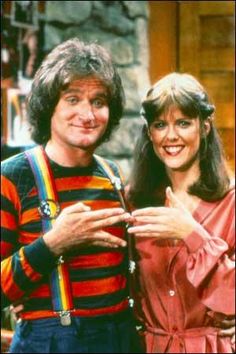 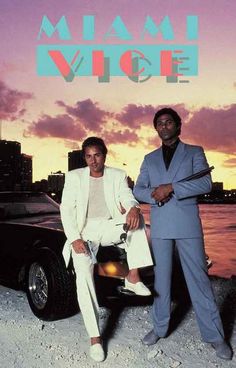 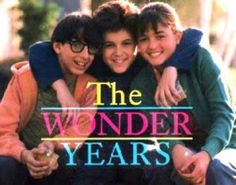 The Wonder Years: One of the Best 80s TV Shows 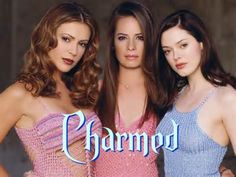 Halloween On The Flip Side

Happy Halloween to everyone who loves the beauty of the season, the uplifting spirits of friendly ghosts and adorable witches and cupcakes filled with sprinkles of fun and happy children. 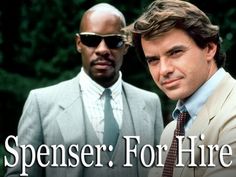 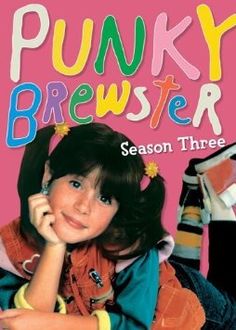 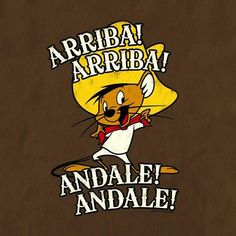 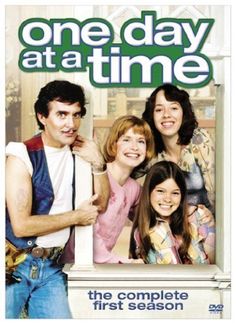 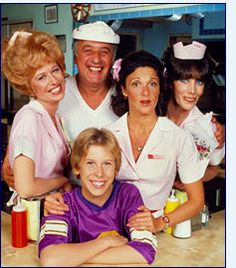 I’m sure I’m aging myself, but who doesn’t love the Flo from the ‘70s sitcom Alice? She was the feisty red head who gave Mel the cook fits with her sassy attitude. Since I was 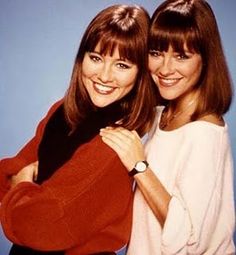 Growing up watching shows about twins, made me wonder what life would be like as a twin. I'm not talking TV shows skirting child labor laws, which featured child actor twins whom are never actually taped together (Olsen twins on Full House or the Greenbush twins on Little House). I'm referring to sitcoms which spotlight on the banter between young twin siblings. Stereotypically created as total opposites, (remember Patty Duke as Patty Lane and her it's-not-physically-possible twin cousin… 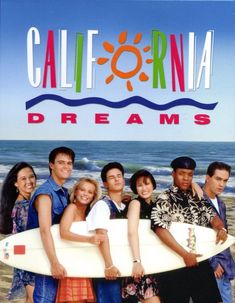 If you were a teenager in the 90s you knew what TNBC was. It was a segment on NBC after Saturday morning cartoons that was marketed to teens. Hence the… 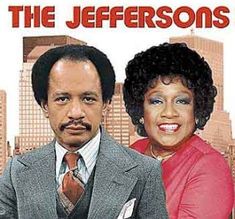 Great deals on Adult Learning & University Books. Get cozy and expand your home library with a large online selection of books at eBay.com. Fast & Free shipping on many items! 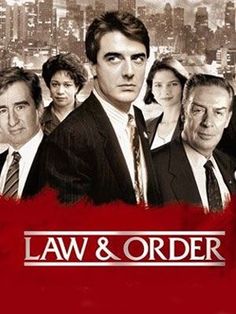 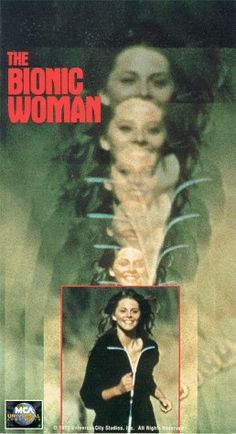 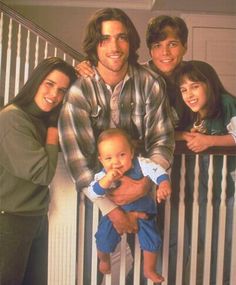 Party of Five may refer to: The television show. The Five-Man Band trope, for a group of five, where one leads, one contrasts, one thinks, one fights, and … 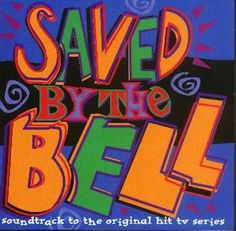 Year released: 1990Choice track: The theme song to DuckTales, obviously. The album not only feature's the theme songs to classic Disney Afternoon show’s Adventures of the Gummi Bears, DuckTales, Chip 'n Dale's Rescue Rangers, and TaleSpin. But also brand new original songs, that ensured parents would be driven crazy in the car on both short and long drives,