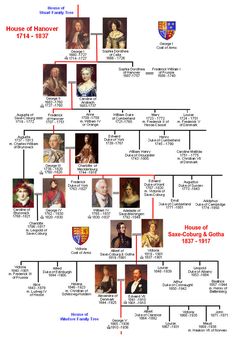 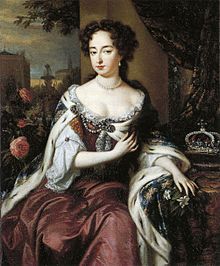 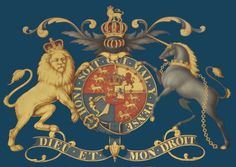 The House of Hanover.

The House of Hanover. 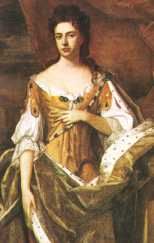 Key facts about Queen Anne who was born February 6, 1665, reigned (1702 - 1714) including biography, historical timeline and links to the British royal family tree. 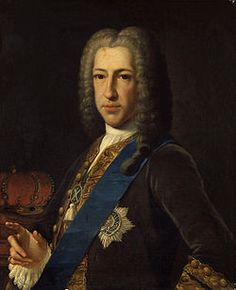 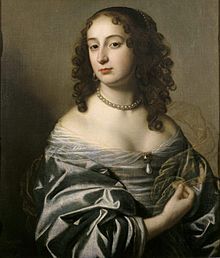 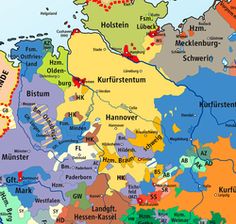 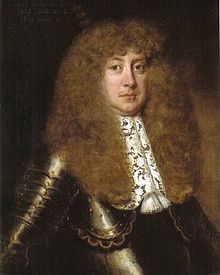 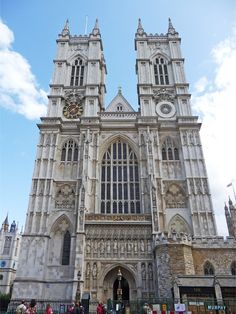 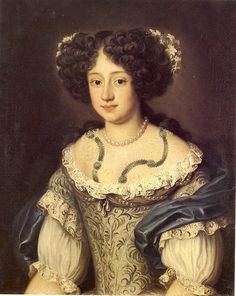 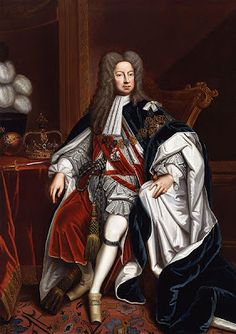 The Reconstruction of the Hanoverian Royal Palace of Herrenhausen

Schloss Herrerenhausen / The Palace of Herrenhausen, Hannover, from a coloured Photochrom print circa 1890-1900 [Source : Library of Congress] Late autumn 2012 will mark an interesting event with an intriguing historical link to the British Royal Family, the completion of the rebuilding (externally at least) of the old Hanoverian Royal Summer Palace of Herrenhausen in Hannover [English spelling Hanover], Germany. But why a link to the British Royal family? Well first a simple history… 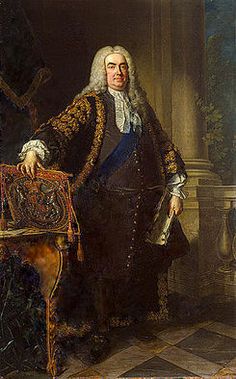 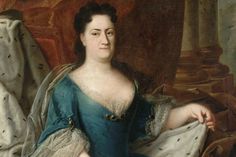 The King’s Mistress: The True and Scandalous Story of the Woman Who Stole the Heart of George I by Claudia Gold

When Ehrengard Melusine von der Schulenburg, the subject of this biography, began her affair with a minor German princeling in 1690, the court ­gossips felt that she could have done better. But as 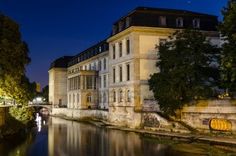