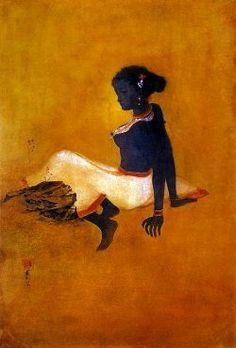 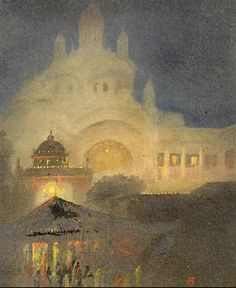 Gaganendranath Tagore (India, 1867-1938) The Illumination of the Shadow, watercolour and oil on card. The scene depicted is a feast taking place during the festival of Diwali and it is likely that the building depicted is the Kali Temple, at Dakshineswar near Calcutta. The presiding deity of the temple is Bhavatarini, an aspect of Kali, literally meaning, 'She who takes Her devotees across the ocean of existence'. 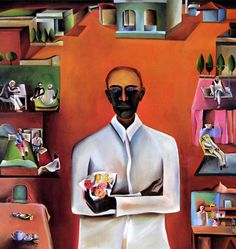 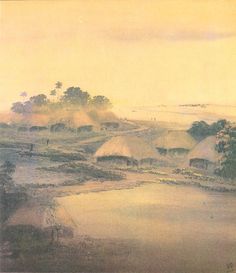 oldindianarts.in is your first and best source for all of the information you’re looking for. From general topics to more of what you would expect to find here, oldindianarts.in has it all. We hope you find what you are searching for! 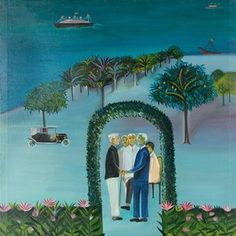 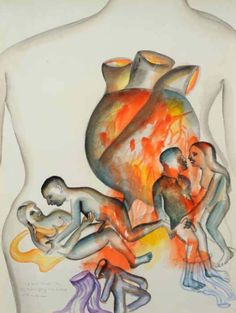 A Collection of Bhupen Khakhar Paintings, Watercolors, Drawings and other works of Art

This is a collection of Paintings, Watercolors, Drawings and other Works of Art by the Indian artist Bhupen Khakhar. 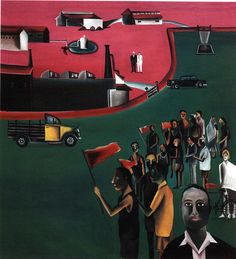 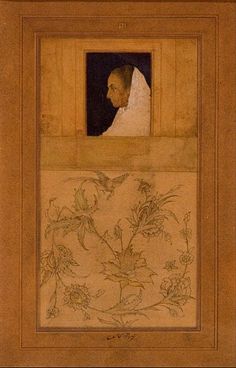 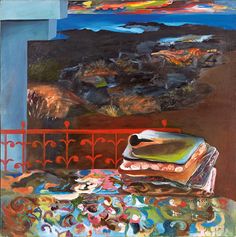 Ten years after the death of Bhupen Khakhar, Atul Dodiya explains why the work of the eminent artist and his close friend is still relevant today 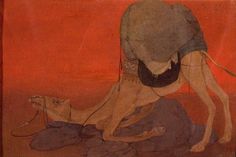 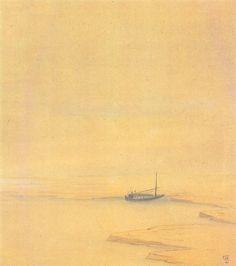 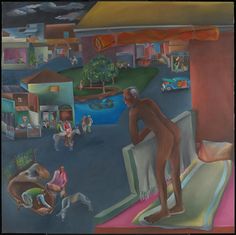 Artwork page for ‘You Can’t Please All’, Bhupen Khakhar, 1981 Khakhar was born in and died in India, but spent some time working and exhibiting in the United Kingdom. He is best known for his pictures of everyday life in India which owe much to the British figurative artists, RB Kitaj and David Hockney. You Can’t Please All was painted at Khakhar’s house in Baroda, India. It illustrates Aesop’s fable of a father and son taking their donkey to market. The solitary figure on the balcony, who…