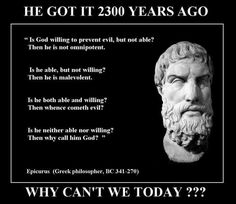 Epicurus understood this argument 2,300 years ago, and people still have trouble with it today... 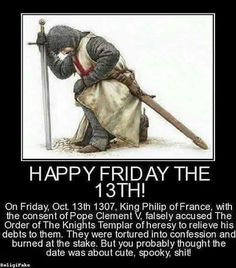 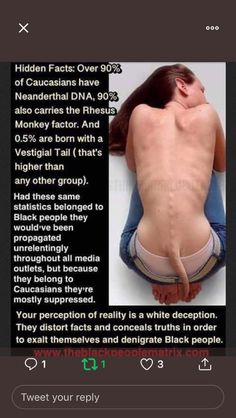 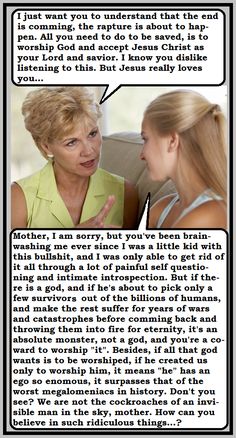 onehopes.co is your first and best source for all of the information you’re looking for. From general topics to more of what you would expect to find here, onehopes.co has it all. We hope you find what you are searching for! 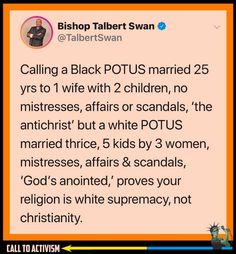 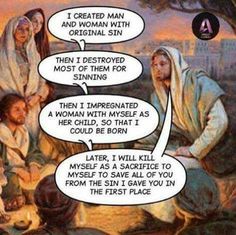 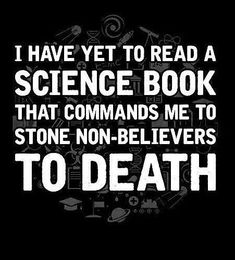 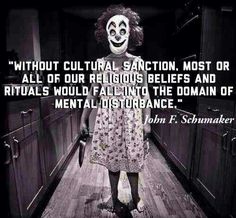 Religion is nothing more than really awful ideas and opinions based upon primitive belief in iron and bronze age mythology. All ideas and opinions should be suspect until proven true. If found otherwise, such ideas and claims should be pointed out, mocked and ridiculed till they go extinct. The only difference between the religious and the insane are the number of people involved. Religion isn't being persecuted. It's being called out! 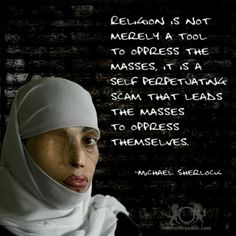 All that religion offers; the gift of (the idea) of god 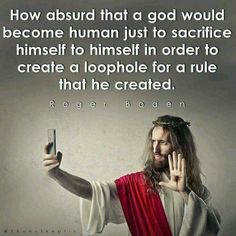 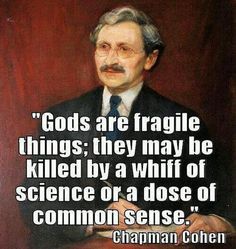 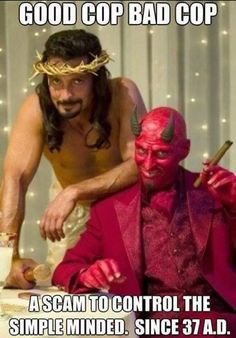 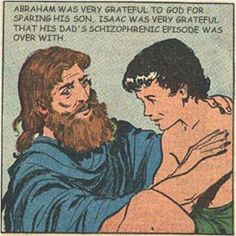 Related posts: Ah yes, Texas! Blinded by science! :P Reality… you should probably look into it. Pick wisely. Love or eternal damnation… :P – Thanks Charlie! Nobody likes a critic… :P 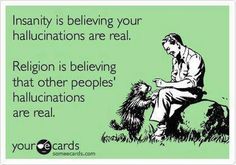 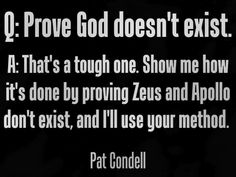 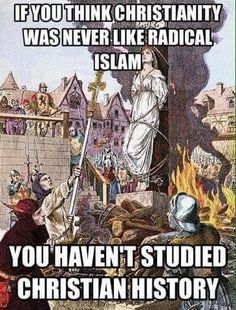