Actors Olivia Colman (Queen Elizabeth II), Josh O'Connor (Prince Charles), and Tobias Menzies (Prince Philip) filmed a scene for the new season of The Crown﻿. The show will recreate Prince Charles' Investiture Ceremony, which took place in 1969, and was when the royal first became known as the Prince of Wales. The Crown﻿'s commitment to accuracy was evident throughout the shoot, in which even the tiniest costume details were recreated. 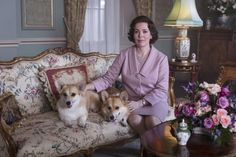 Everything We Know About The Crown's Big Season 3 Shake-Ups

Does it feel like The Crown's enthralling second season came out one billion years ago? Yeah, same. Despite the lengthy delay between seasons, we haven't been 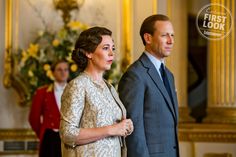 Olivia Colman is playing Queen Elizabeth II on the next season of the Netflix show. 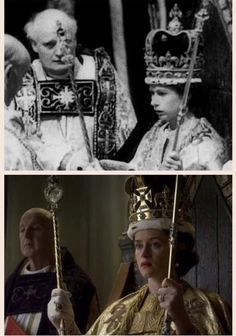 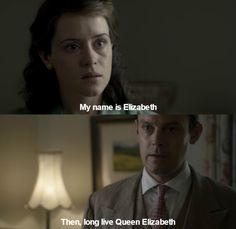 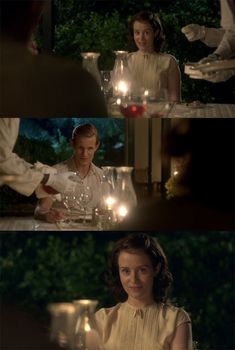 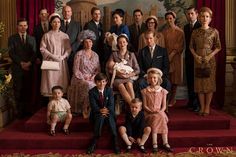 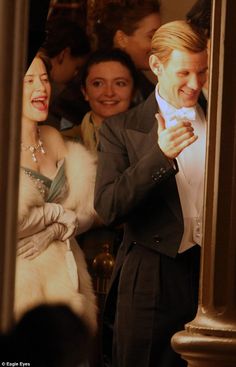 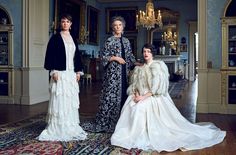 Vogue On The Crown And Our Fascination With The Royal Family

As Peter Morgan's The Crown grips the nation, Vogue explores our fascination with the royal family and asks: are they really so different to the rest of us? 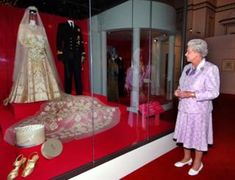 The Queen and Prince Philip celebrate their 70th wedding anniversary

Images mark the platinum wedding anniversary of the Queen and Prince Philip. 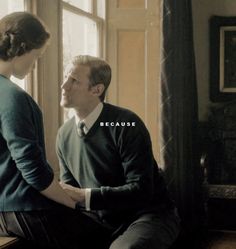 The Crown Season 1 and Season 2 were filmed in London’s West End, Cambridge, and South Africa. But not in Corfu, the Bahamas or Paris, however convincing the filming locations may be 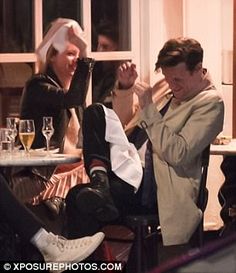 The actress, who plays Queen Elizabeth II on the series, displayed her more playful side as she fooled around with a napkin at the table - leaving her co-star in hysterics at Dean Street Townhouse. 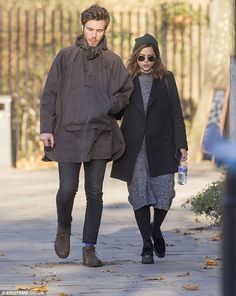 The thespian couple, both 30, shared an affectionate kiss as they enjoyed a bite to eat at a café in a London park on Sunday morning. 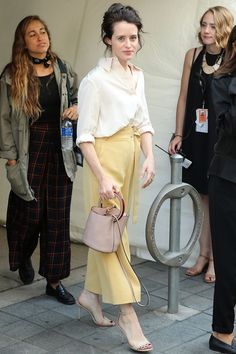 Chart the The Crown actress style and fashion, more from Claire Foy style at Vogue.co.uk 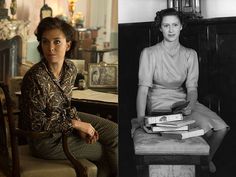 In season 3, we see Queen Elizabeth played by Olivia Colman and Princess Margaret played by Helena Bonham Carter. How closely do the actors resemble their real-life counterparts?