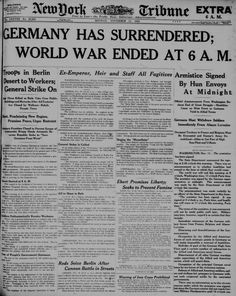 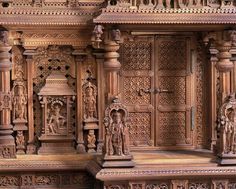 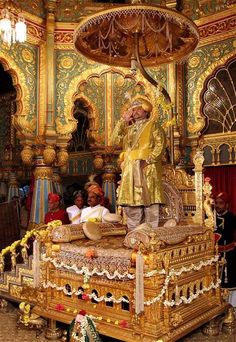 Obit of the Day

Maharaja Srikantadatta Narasimharaja Wadivar standing on his golden throne was the last direct descendant of a dynasty that ruled over a province of southern India from 1399 until 1947. Mr. Wadiyar, although not officially a maharajah, played the part while also serving in politics, hotel management and fashion design. He died on December 10, 2013 at the age of 60. 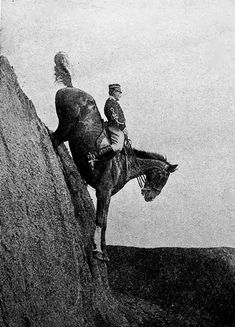 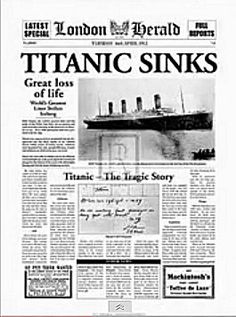 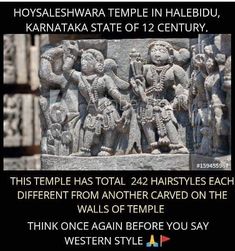 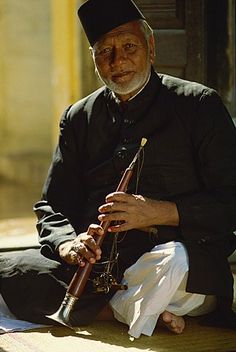 Ustad Bismillah Khan, shehnai player and one of India's most brilliant musicians, India 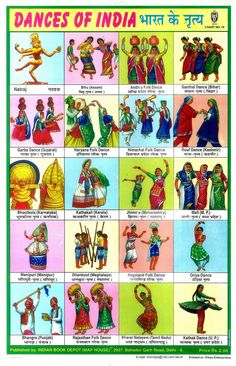 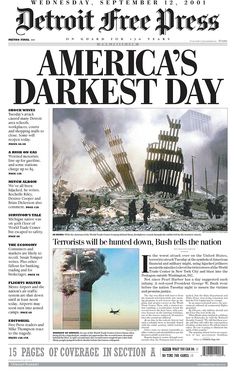 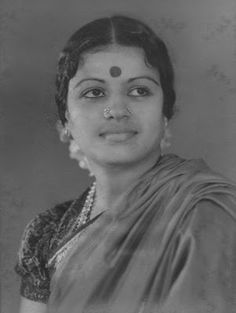 Cultural India: The Indian culture is unique and varied. This section on culture of India contains information on various aspects of the great Indian culture. 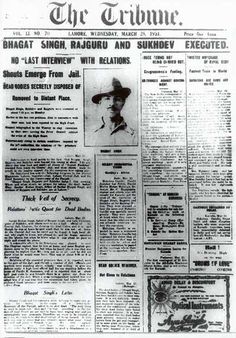 The Tribune headline announcing the execution of Bhagat Singh, Sukhdev and Rajguru in 1931 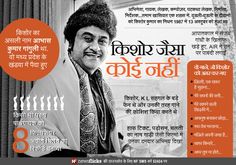 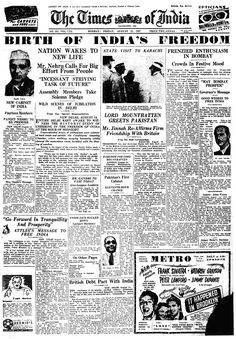 Discussion: Do we need teasers in page one 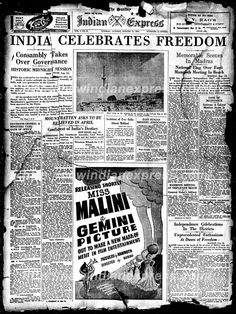 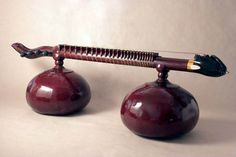 Ancient Indian musical instruments that are on the point of extinction