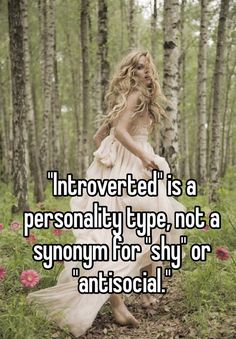 Candid confessions by introverts from the secret sharing Whisper app. 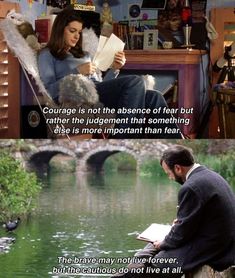 A surprise cameo by daddy dearest.

Anne Hathaway's real-life father made a surprise appearance in the film. In a flashback sequence in The Princess Diaries, Mia's father is seen writing a letter to her and then again in a photograph near her music box. Yeah, that's really Gerald Hathaway making his cinematic debut as Mia's late father, Prince Renaldo. 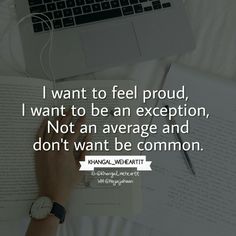 Follow Sauerbruchh on WHI for more! on We Heart It

Image shared by S e a v o n. Find images and videos about quotes, goals and motivation on We Heart It - the app to get lost in what you love. 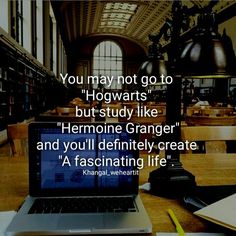 I love this. Even when is not all about being a book rat, studying takes you far. Very Far. 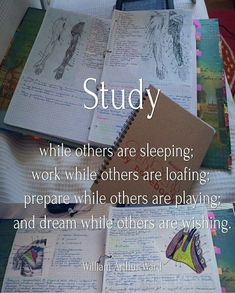 study while others are sleeping ★·.·´¯`·.·★ follow @motivation2study for daily inspiration 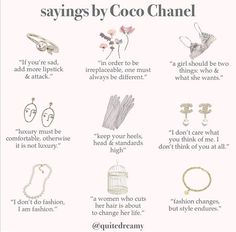 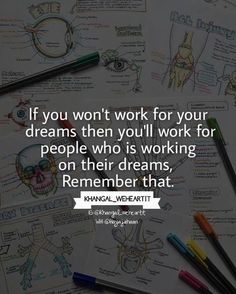 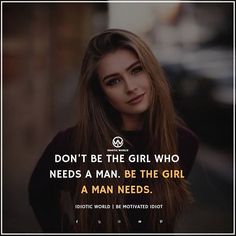 Be the Girl a Man Needs 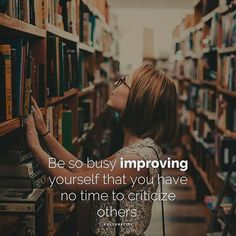 You should be so busy improving yourself that you don't have time to criticize other people. Keep working hard, leave the criticizing to other people, and you will get ahead! — Follow for daily study motivation! — YouTube.com/c/Motivation2Study 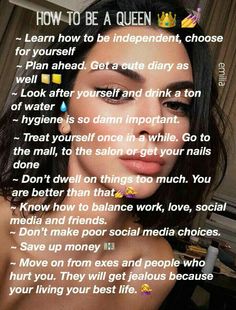 Beauty info are offered on our web pages. Read more and you wont be sorry you did. #Beauty 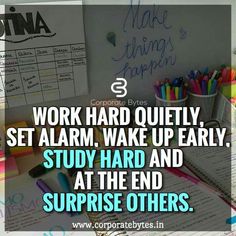 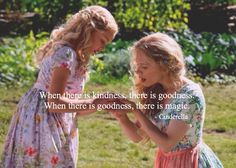 Discovered by SmallTownGurll. Find images and videos about quotes, disney and movie on We Heart It - the app to get lost in what you love. 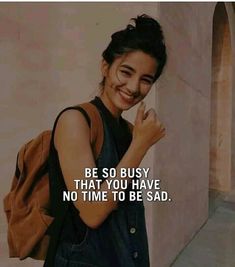 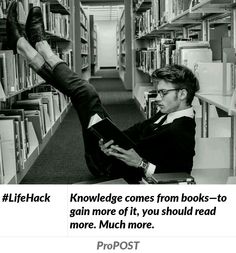 Knowledge comes from books—to gain more of it, you should read more. Much more. Image: bookporn.tumblr.com Picture quote made using ProPOST app. Download: 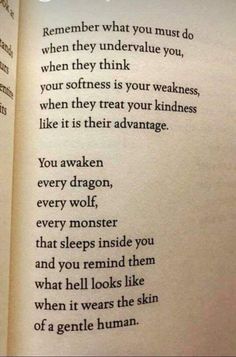 Always remember this when she/he starts treating you like shit 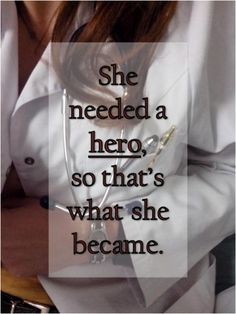 sheMD is a virtual community of practice to discuss, discover, and delve into the adventure of women in medicine. sheMD strives to inspire and educate women in medicine about gender disparities and to provide tools to overcome inequality and gender bias.