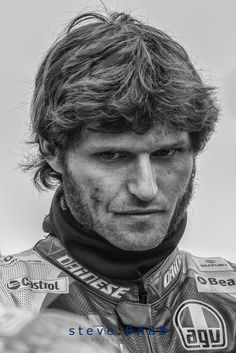 Guy Martin | born 4 November 1981 in Kirmington, Lincolnshire, England | British motorcycle racer. Has primarily competed in road racing events. Widely regarded as an amiable and "colourful" character, Martin has at times found it difficult to concentrate on his racing, primarily as a consequence of the huge media attention he attracts, not least at the Isle of Man TT. Creating certain a degree of controversy, both with race officials and team principals. 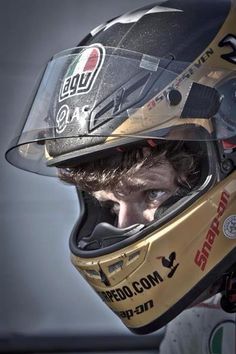 Guy Martin claims his Volvo is the fastest car in Britain

AT FIRST glance, it doesn’t look the car of choice for a speed king like Guy Martin. 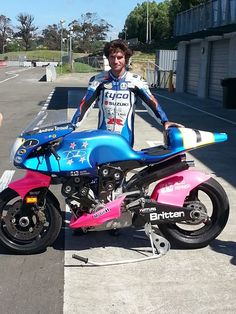 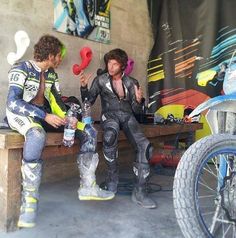 2013 : Guy Martin on holiday at Valentino's Ranch, he is just beautiful 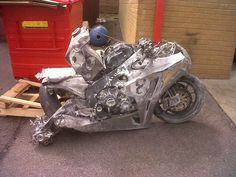 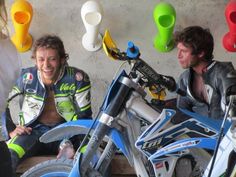 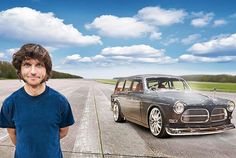 I know fast, and I tell you she’s the ultimate 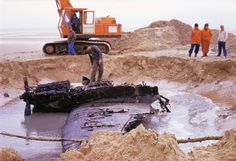 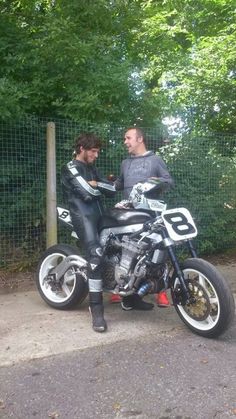 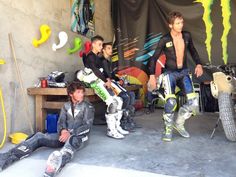 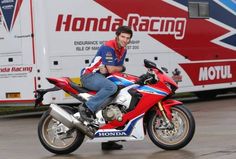 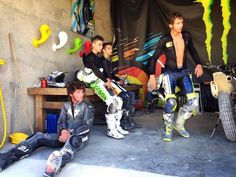