As an Army Airborne Ranger, Kyle Bradley was deployed three times to Afghanistan and once to Iraq. Still, it's his deployment to the Toledo Mud Hens game ... 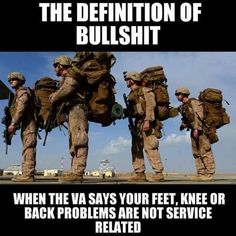 Military Memes for Everyone

Military memes for the VA 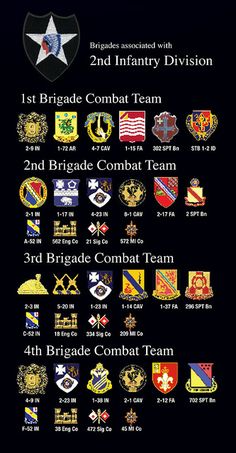 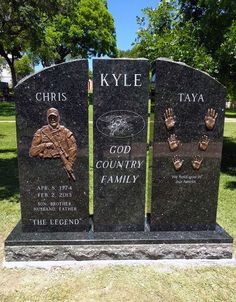 <p>A headstone has been installed at the gravesite of Chris Kyle, the Navy SEAL marksman who was killed in 2013.</p> 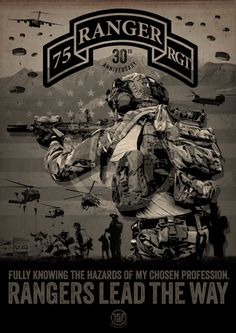 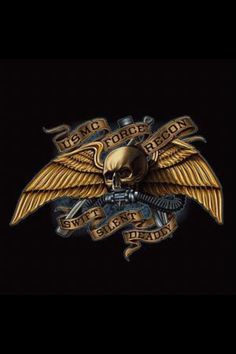 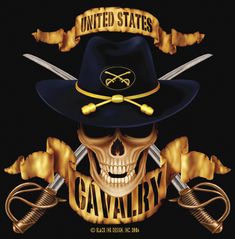 I was once a Cav Trooper...now I am an Airborne Paratrooper but like they say once Cav always Cav because if you ain't Cav you ain't S#@t! Scouts Out! - Strength HonoR 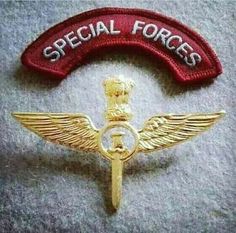 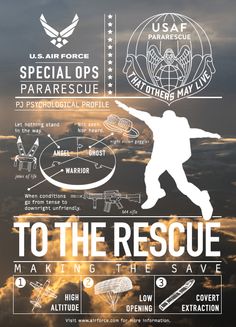 Even In Military Time

usairforce: “Pararescue specialists (PJs) are prepared to do whatever it takes to save someone. The life of a PJ is not just a career—it’s a higher calling. Click here to learn more. ” 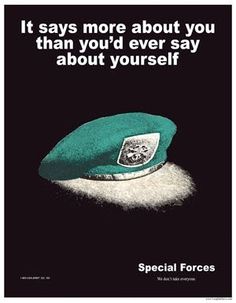 It Says More About Me Than I Care To Admit

Special Forces Recruitment Ad - 1976 I sat across from Army recruiter Dusty Rhodes in early May of 1976. A wooden name plate flanked by SFC chevrons was centered on his steel desk. He chain smoked Parliaments that he put out in a giant Army issue glass ash tray and two finger typed at a computer terminal. "No, doesn't look good. You're too short." "Too short?" "Yeah, you gotta be five-ten to be an MP. I thought it might have changed by now but no luck." "You mean it might change?" "Sure… 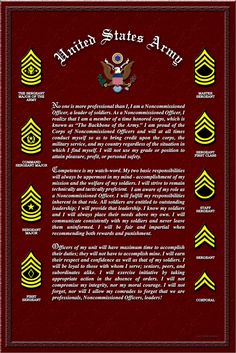 NCO Creed. No one is more professional than I, I am a Noncommissioned Officer, a leader of soldiers. 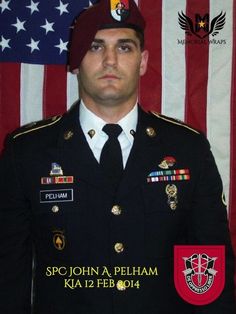 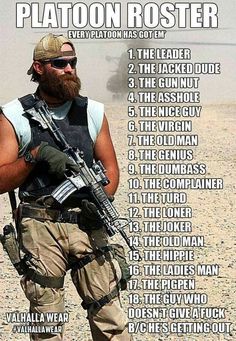 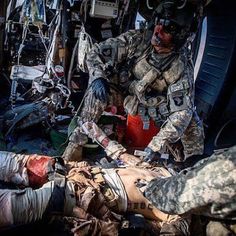 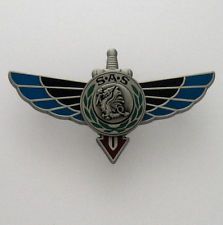 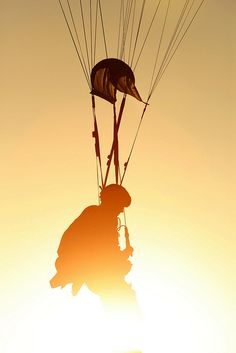 A Military Freefall jumper from 1st Battalion, 20th Special Forces Group (Airborne) of the Alabama Army National Guard prepares for a landing as the sun sets in the Arizona desert while conducting a Military Freefall training jump.