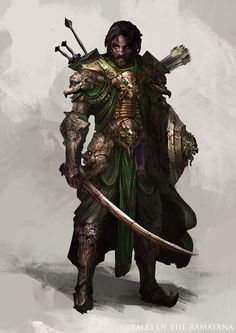 Tales of the Ramayana - A Fantasy RPG by theDURRRRIAN

Discover the magic of the internet at Imgur, a community powered entertainment destination. Lift your spirits with funny jokes, trending memes, entertaining gifs, inspiring stories, viral videos, and so much more. 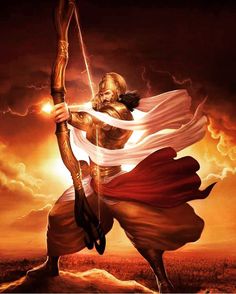 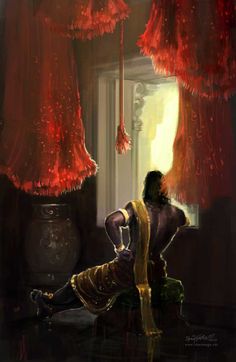 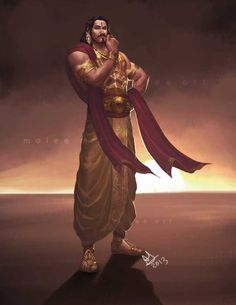 Characters from the Mahabharata by molee

8326 views on Imgur: The magic of the Internet 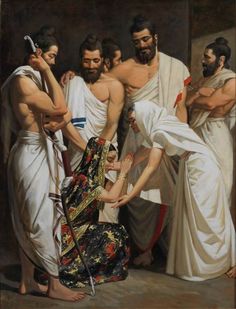 Museum of Sacred Art: 25 majestic paintings depicting the main moments of the Mahabharata. (Album of photos)

Museum of Sacred Art: 25 majestic paintings depicting the main moments of the Mahabharata. (Album of photos) On March 18, 2016, the book “Mahabharata” was published in a retelling of Krishna Dharma dasa with illustrations by the Italian artist Giampaolo Tomassetti. Giampaolo Thomasetti is a famous artist, portraitist, illustrator and restorer. He began his artistic career with the restoration of old buildings, frescoes and making copies and reproductions of famous paintings in European… 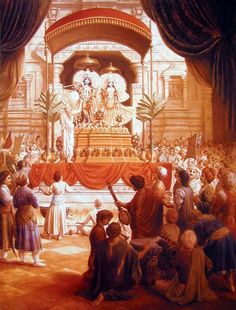 The difficulty is the members in the United Nations, they assemble together, but their heart is not clean. They meet together with unclean hearts; therefore there is no solution. Whereas Krishna co… 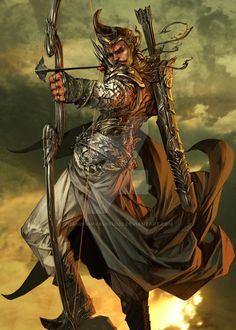 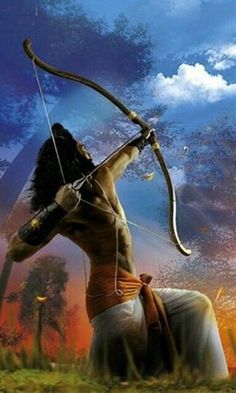 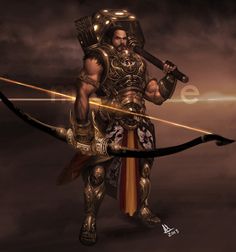 Bhima concept 1 by molee on DeviantArt

he's one of the most bad-ass characters in the Mahabharata will make some changes to this design though.. it's still a bit rough. btw he's so bad-ass th... Bhima concept 1 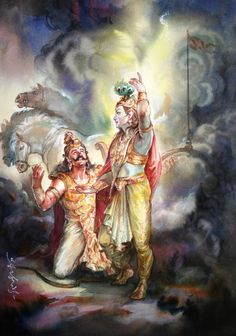 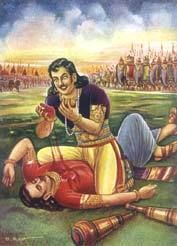 Draupadi, the Woman: Epitome of Feminity and Feminism

Draupadi, the Woman : Epitome of Feminity and Feminism - Draupadi is the most complex and controversial female character in Mahabharata. Wife of the five Pandavas and daughter of Drupad, she appeared to put an end to the evil Kauravas. As a woman she was exploited by her father, Drupad, her Pandava husbands, and even her friend, Lord Krishna. 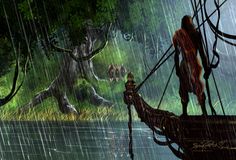 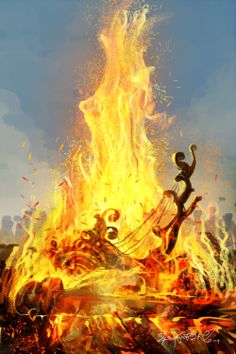 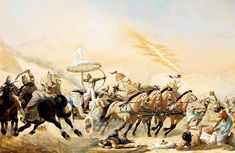 Mahabharata – In The Eyes Of A Painter | Astro Ulagam

Giampaolo Tomassetti tells the story of Mahabharata beautifully! He are some of his amazing work of art… 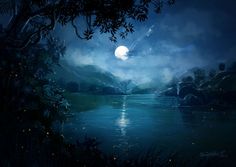