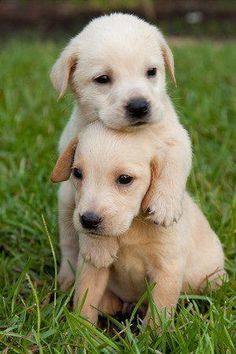 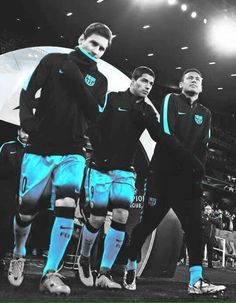 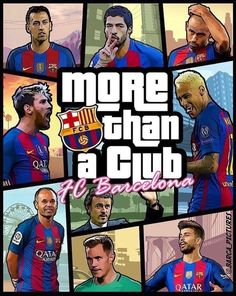 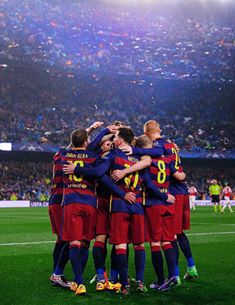 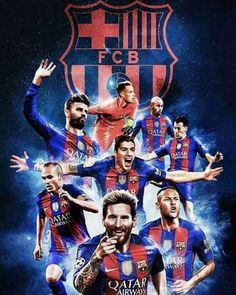 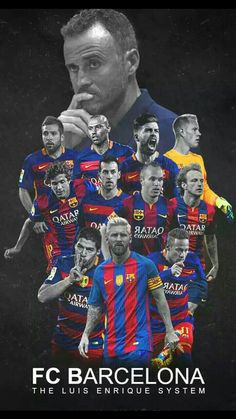 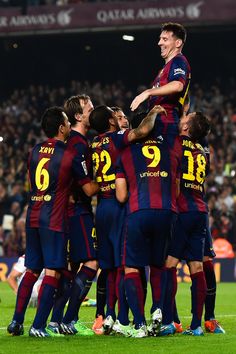 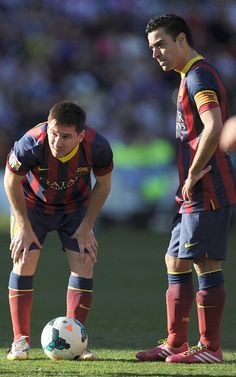 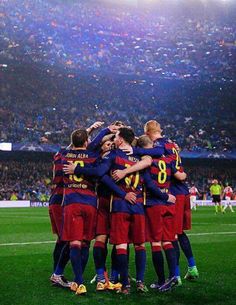 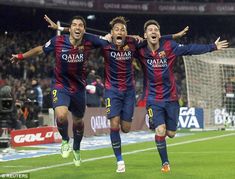 CHARLES SALE: A further sign that Sky Sports massively overspent in paying £11million a match for their Premier League coverage is the fact they ceded the Spanish football contract to arch-rivals BT.