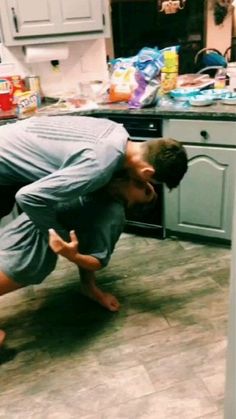 lol we broke up 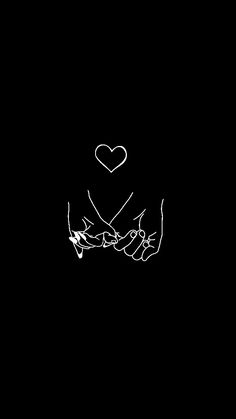 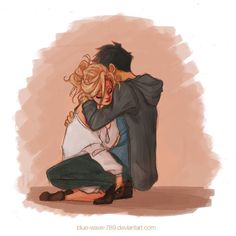 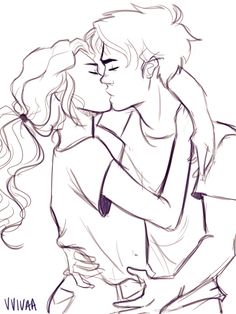 Your arms, your kiss... Nothing sweeter then this. 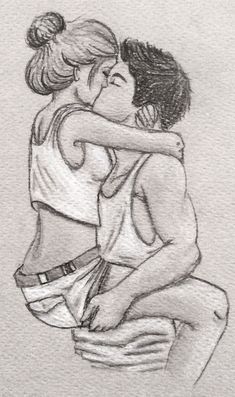 Drew this thinking about him... (New color) on We Heart It

ImageFind images and videos about love, art and kiss on We Heart It - the app to get lost in what you love. 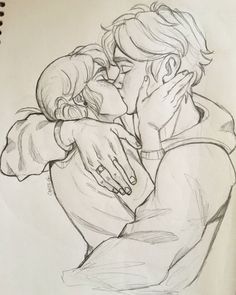 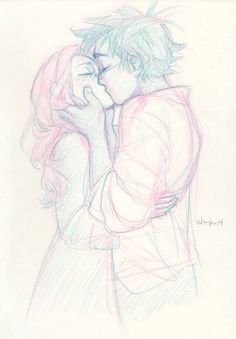 The fact that Harry Potter was going out with Ginny Weasley seemed to interest a great number of people, most of them girls, yet Harry found himself newly and happily impervious to gossip over the next few weeks. After all, it made a very nice change to be talked about because of something that was making him happier than he could remember being for a very long time, rather than because he had been involved in horrific scenes of Dark Magic. - Harry Potter and the Half-Blood Prince 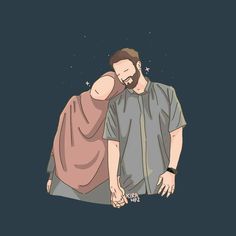 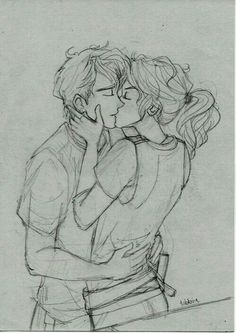 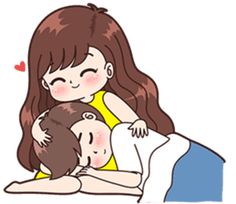 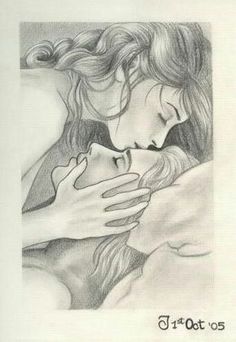 "You're running through the underground, hiding your real first name I always said you were the real star, you move like a hurricane Through the pain Yo... Symphonic - HP_D'n'G

Brazilian artist Crislane Passos has been creating comics about Max and Julia, a couple hopelessly in love with each other. Their differences, however, are what Passos thinks makes the series so interesting! 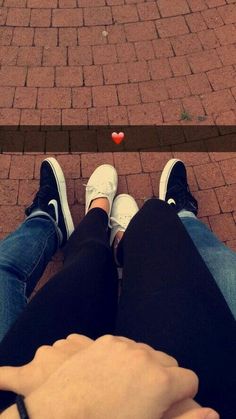 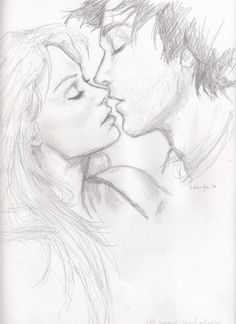