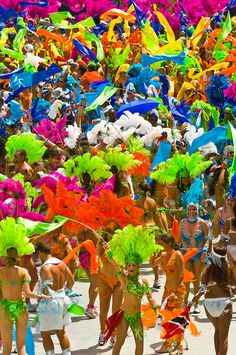 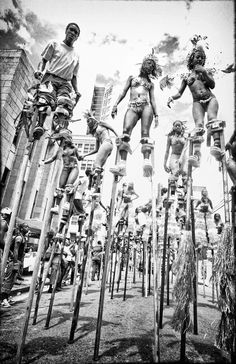 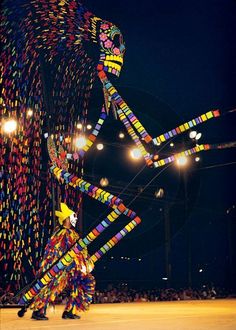 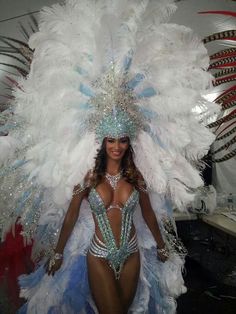 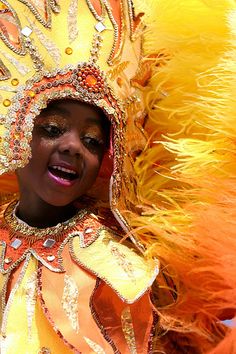 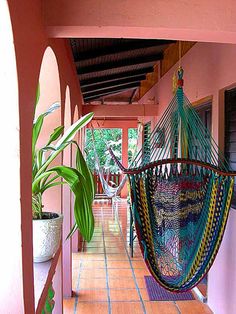 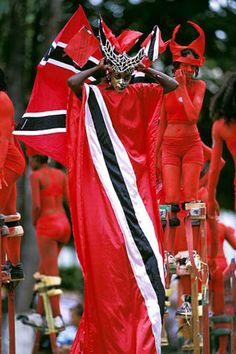 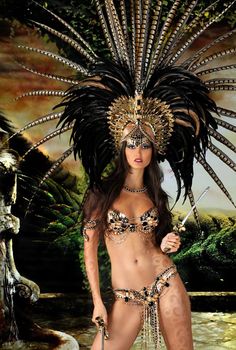 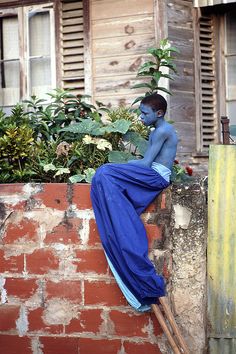 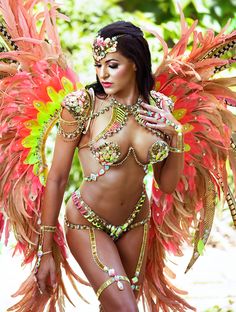 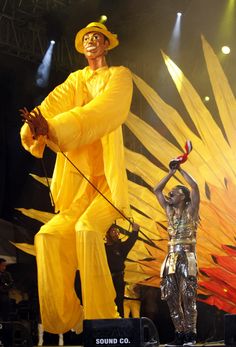 With the Rio Carnival still drawing hundred of thousands of revellers, Trinidad and Tobago puts on its own version. 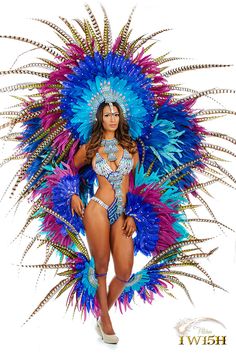 My Carnival Fantasy Make Your Stay Memorable. Explore Banking Deposit your money to get started with a poker game. Select the most favorable payment method from our wide array of options. Security Not a penny goes wasted ,Withdraw your winnings through the registered transaction methods. Promotions Start gambling on a table or machine with the […] 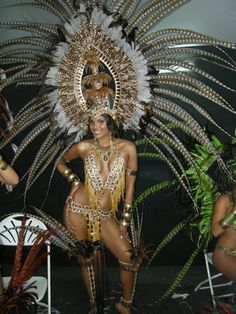 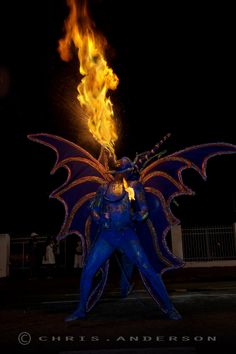 Kaisonians in blackface, POS Harbour, 1930s Kaiso is said to be a Yoruba word meaning ‘bravo’. The earliest record of a calypsonian is actually that of Gros Jean. He was a plantation slave in the very early 19th century in Diego Martin, owned by the powerful and wily Frenchman, St. Hilaire Begorrat who had settled in the area during the Cedula of Population of 1783.

VE DAY, 1945 In the early days of Carnival in the 1800s, musical accompaniment for masquerade bands in downtown POS was mainly from chantwells on their guitars, supplemented by flutes and men drumming on lengths of bamboo. This became known as tamboo-bamboo and became a critical element of the wild revelry of downtown carnival which was separate and apart from the ‘pretty mas’ of upper classes which centered around grand masquerade balls in hotels and the Queen’s Park Savannah