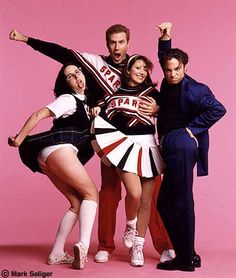 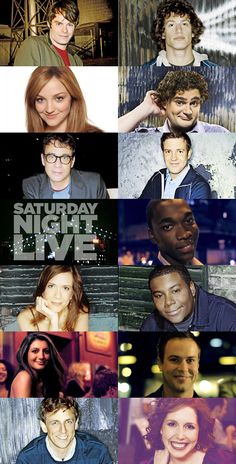 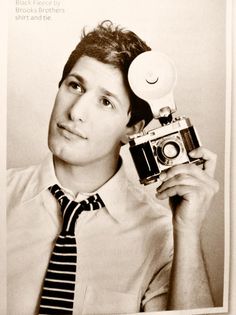 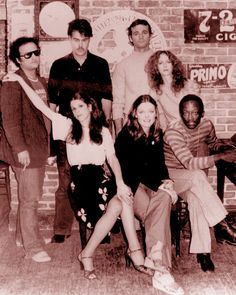 41 years of ‘SNL’: The hosts, jokes, and cast members who held it all together 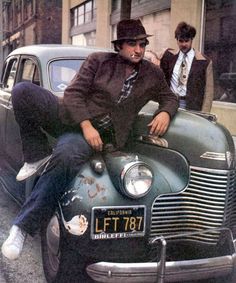 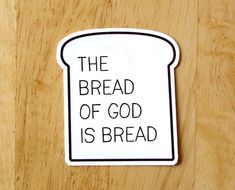 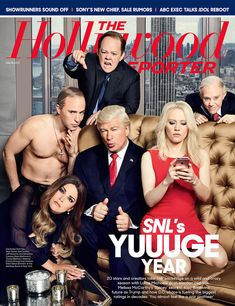 'SNL' on Trump Ratings Bump: "You Almost Feel Like a War Profiteer"

Everyone from Kate McKinnon to Chris Rock gives THR backstage access to a historic season as they reveal how Melissa McCarthy became Sean Spicer (with help from Kristen Stewart), the joke Aziz Ansari had to cut, and how D.C. chaos is fueling the highest ratings in decades: "You almost feel like a war profiteer." 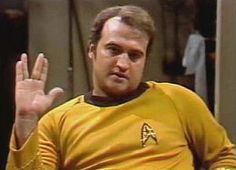 The Last Voyage of the Starship Enterprise 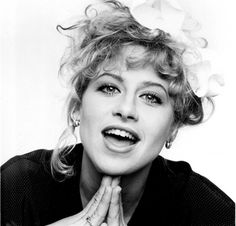 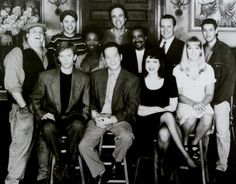 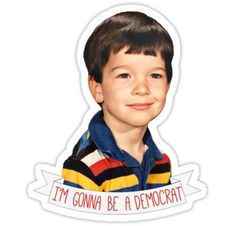 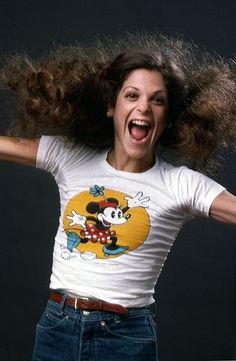 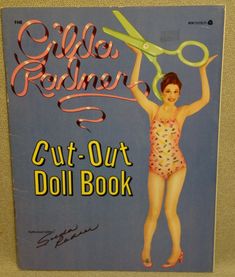 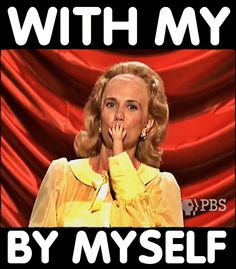 Intimate shots of everyone from Steve Martin to Sarah Palin