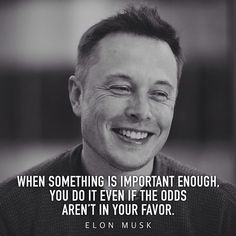 Many call Elon Musk the new Steve Jobs. His product launches set off the same frenzy. He’s the new cool out to make a dent in the universe. 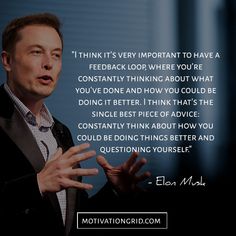 The 15 Most Remarkable Elon Musk Quotes!

Elon Musk is one of the most brilliant engineers and entrepreneurs the world has seen. Here are 15 Elon Musk quotes, that you will never forget.

Hyperloop speeds capsules containing up to 28 passengers each through low-pressure tubes at just under the speed of sound. 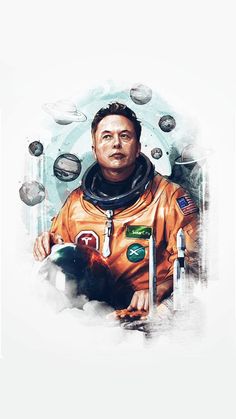 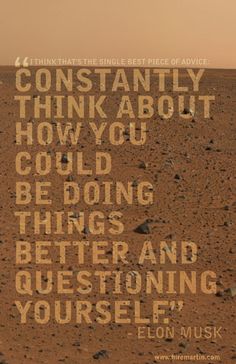 Elon Musk drawing inspiration from innovators such as Nikola Tesla, Bill Gates, Steve Jobs, and Walt Disney.Musk then considered three areas he wanted to get into that were "important problems that would most affect the future of humanity", as he said later, One was the Internet, one was clean energy, and one was space. 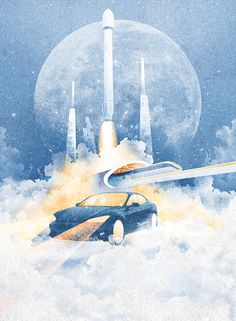 In 1996, Elon Musk – and we realise how quaint this now sounds – did his first million dollar deal. The software company he started in 1995 with $28,000 of his father’s money picked up a $3 million investment and his remarkable career, from software to space via PayPal...