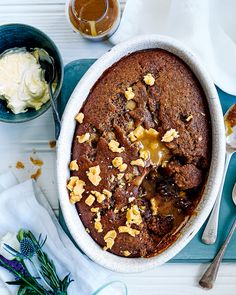 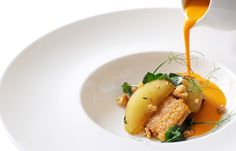 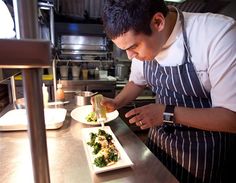 Chef Paul Ainsworth at Restaurant No 6 in Padstow and more.... 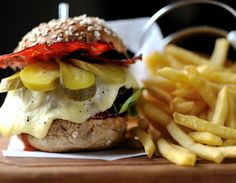 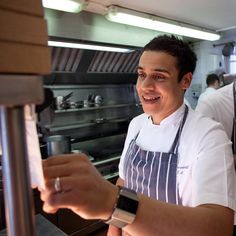 Paul Ainsworth recently picked up his first Michelin star at Number 6 in Padstow. Having worked under the likes of Gordon Ramsay, Gary Rhodes and Marcus Wareing, the chef has gone from strength to strength on his own; also running the Italian restaurant, Rojano’s in the Square, appearing on the BBC’s Great British Menu last year and capping off a successful 2012 as one of the highest climbers in the National Restaurant Awards, with Number 6 placing 36th.

Paul Ainsworth at No6 Padstow - had lunch here. Fabulous food, although Padstow was painfully busy! 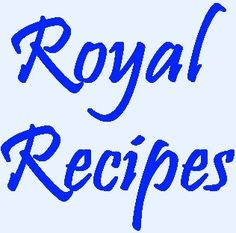 In this, episode 8 of a 15-part TV series, Michael Buerk and Anna Haugh cooked up some recipes enjoyed by Royals when eating out and with friends and family. The dishes that caught my eye today, made by Anna Haugh while Michael Buerk watched, were: Steamed Woodcock Pudding with Demi Glaze and Truffle Miniature Jam Puffs […]