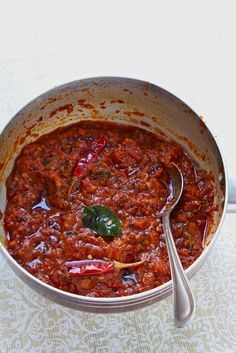 How to make Chinese chili oil 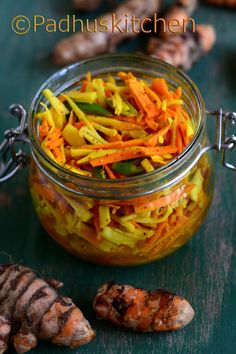 Turmeric has been used for centuries and is widely known for its anti-inflammatory, anti-fungal, anti-bacterial and anti-oxidant properties. Turmeric has been found to help prevent or alleviate some diseases like Alzheimer’s disease, cancer and arthritis. It has so many health benefits that I have planned to do a separate post on that. Both turmeric root...Read More 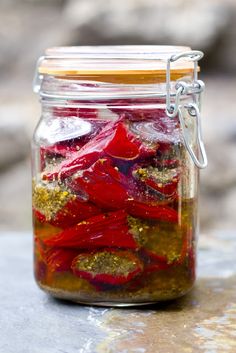 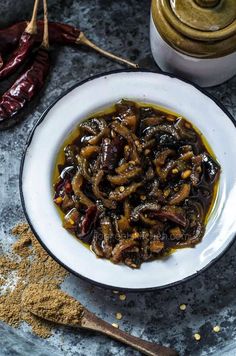 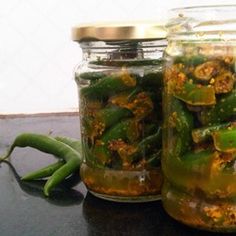 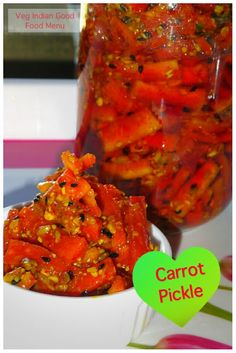 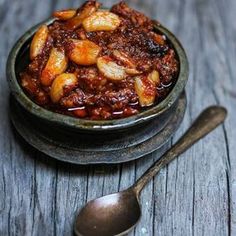 Cook Grandma's Garlic Pickle in the comfort of your home with BetterButter. Tap to view the recipe! 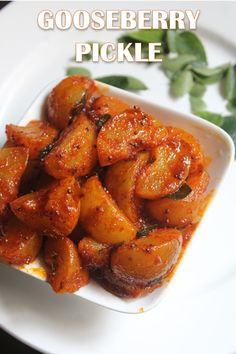 I love making pickles, because they transform any simple meal into a tasty one. Whenever i dont have time to make lunch, i used to have a pile of rice, curd and pickles..YUM YUM.. Similar Recipes, Spicy Mango Thokku Punjabi Raw Mango Pickle Sweet Mango Pickle Andhra Mango Pickle Instant Mango Pickle Dried Mango Pickle...Read More 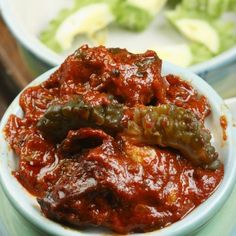 Cook Karele ka achar (Bitter gourd pickle) in the comfort of your home with BetterButter. Tap to view the recipe! 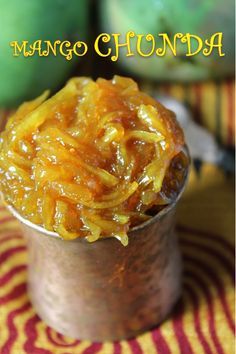 Recently i was in a mood of trying out new pickles. Luckily i had lots of mangoes which my mom gave to me. So i thought of trying out some pickle recipes which i came across. First one is this sweet one and i also tried a punjabi and gujarati spicy version of pickle too.....Read More 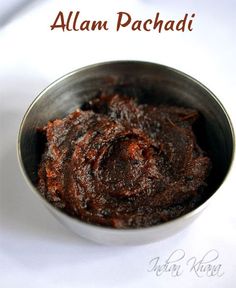 Allam Pachadi Recipe | Ginger Chutney (for Idli, Dosa) ~Allam Pachadi is one of the most famous recipe from Andhra, it can be served as a chutney as pickle. Allam pachadi is synonyms with Pesarattu another Andhra delicacy but it also goes well with idli, dosa, paratha, pakoda etc. Allam means ginger and pachadi means chutney in Telugu so this chutney is made with ginger, tamarind, red chilli as main ingredients ). - Gluten Free, Vegan

Aam ki Launji is a sweet and sour relish made cooking raw mangoes and jaggery. This recipe is a must make when raw mangoes are in season. 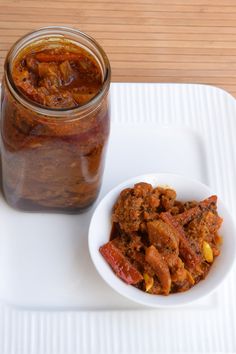 Carrot, Cauliflower and Turnip Pickle (Gajar Gobhi Shalgam ka Achar). Hot, sweet and Sour, this North Indian style pickle is delight to eat. It can be stored for an year and will add a new dimension to your daily meals. Can go with any kind of Indian food. 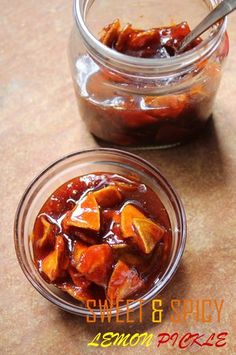 Sweet, Sour, Spicy all packed in a simple pickle..It is lipsmackingly delicious..I made it yesterday and loved it to the core..I started eating it as it is, it is so good..It makes a perfect match with hot rotis and curd rice. I have quite a few pickle recipes on hand, so makesure you check all...Read More 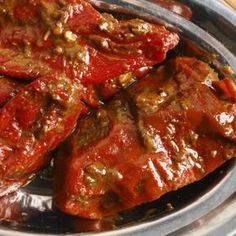 Cook Stuffed Red Chilli Pickle in the comfort of your home with BetterButter. Tap to view the recipe!