Rashi Khanna (born: 1992, Delhi, India) is an Indian model and actress. She is a Mumbai based model and she has been seen in many commercials. She predominantly appears in Telugu films. She debuted as an actress in the film Madras Cafe and made her Tollywood debut in Oohalu Gusagusalade. She followed this with a cameo in Manam. 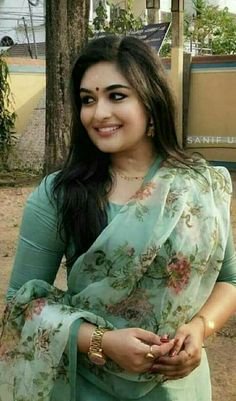 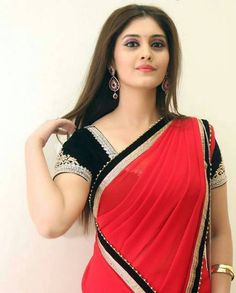 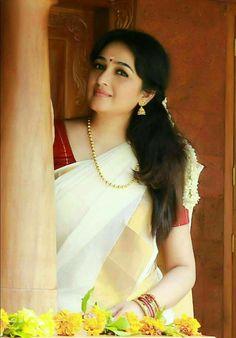 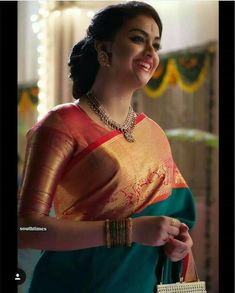 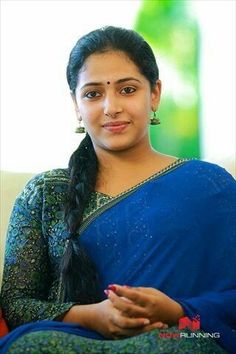 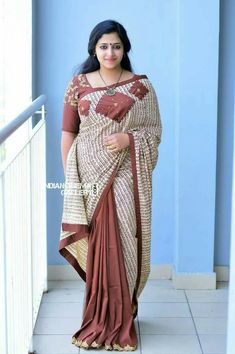 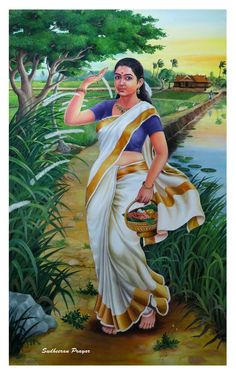 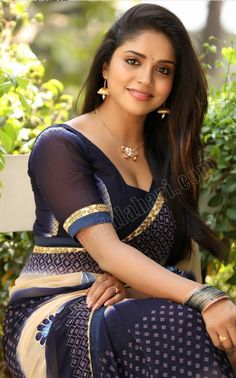 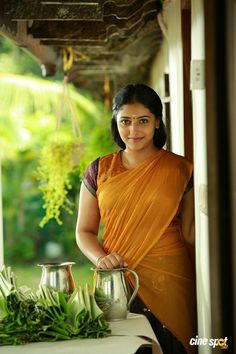 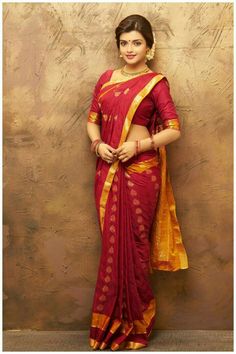 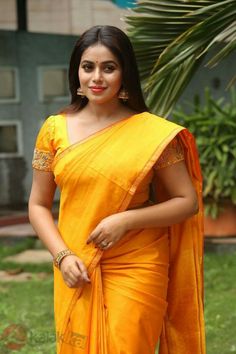