Which of the favors of your Lord will you deny?... #Quran #Prayer #Islam 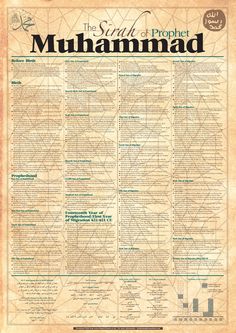 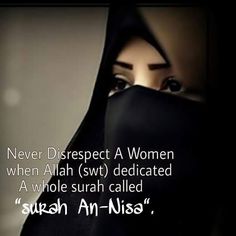 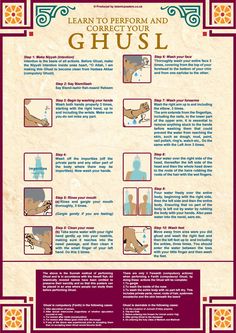 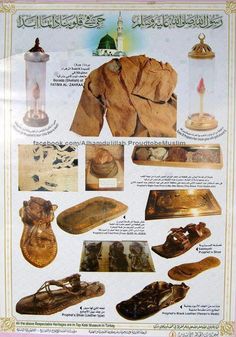 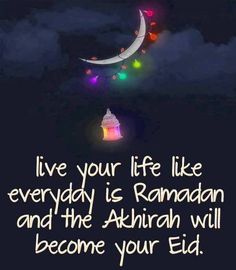 The History of Islamic Months

Muharram Takes its name because fighting is prohibited during it. Safar Takes its name from sifr,which means to be empty, because the trails that the Arabs used for travel and business were empty because the sacred months had ended and fighting returned. Rab'l al -Awal Took their names from rab'i al-'ashab (dense gas) because it grew during these two months Jumad al -Awal & 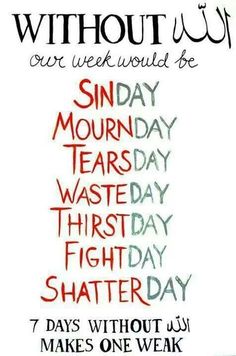 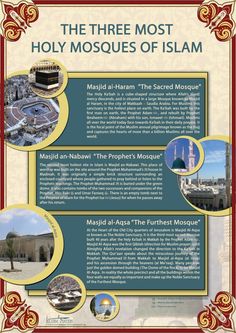 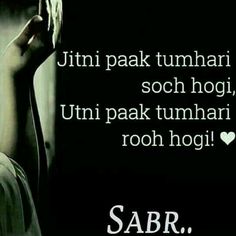