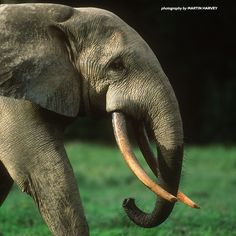 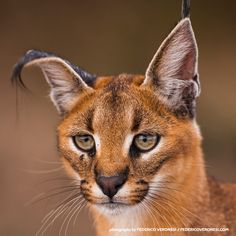 Caracals get their name from the Turkish word for ‘black ears.’ The largest of Africa’s small cats, these felines are incredibly agile. They can leap 3 meters (nearly 10 feet) into the air, and are able to take out multiple birds in a single strike! 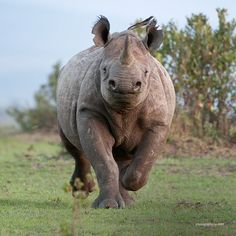 AWF – Check out the Rhino!

Rhinos have very poor eyesight, so they will often charge without apparent reason. When attacking, the rhino lowers its head, snorts and breaks into a gallop that can be as fast as 48 kilometers per hour (30 mph)! 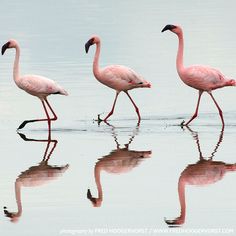 Did you know: Flamingos are born with grey feathers. They get their pink color from the natural pink dye in the shrimp and algae they eat. 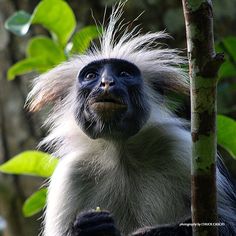 Did you know: Unlike other monkeys, colobus monkeys do not have thumbs! 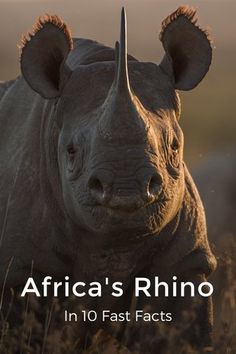 Secrets of how a chameleon changes its colour

Chameleons' amazing colour-changing relies on tiny crystals under their skin, which change shape to reflect different wavelengths of light 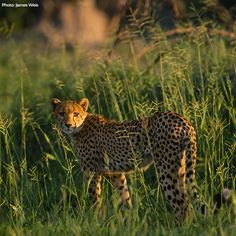 As adults, female cheetahs are solitary unless they’re accompanied by cubs. Meanwhile, male cheetahs will often live in coalitions of two or three individuals. Learn more about these fascinating big cats. 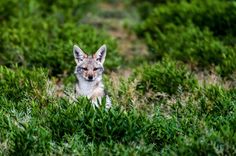 Golden jackals of Africa and Eurasia are actually two distantly related species—and one is a new species of wolf, a new study shows. 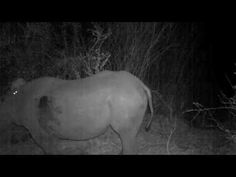 New camera-trap footage shows a genet on the back of a black rhinoceros in South Africa. An expert weighs in on the bizarre interaction. 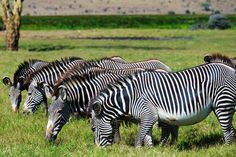 Grevy’s zebras have faced one of the most substantial reductions of range of any African mammal. 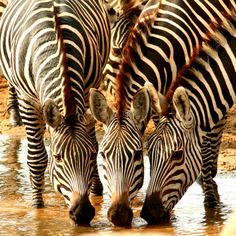 #Zebras are water-dependent and will travel great lengths, up to 1,800 miles in the case of the Serengeti #migration, to reach food and water. Photo: Theodore Mattas 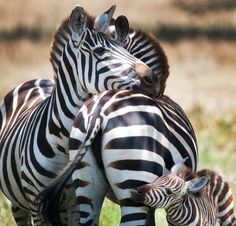 February is the time of the great migration and the height of #zebra foaling in the #Serengeti. Photo credit: Billy Dodson 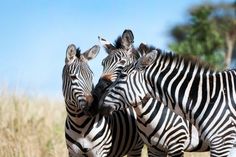 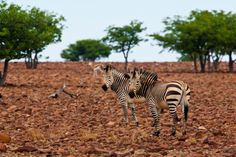 #Zebras' family units are called “harems,” which are made up of one stallion, several mares, and their offspring. Photo: Andy Austin 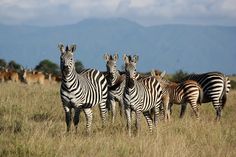