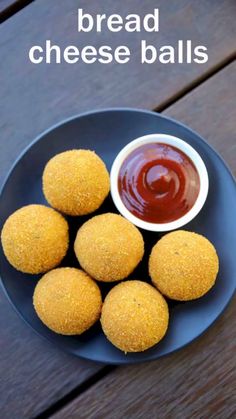 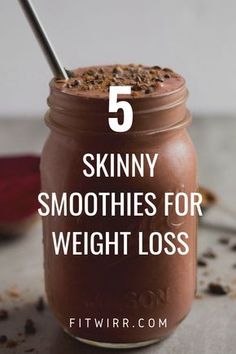 Smoothies can be a great addition to your diet. They're filling, tasty, and easy to make. 5 healthy smoothie recipes for weight loss. 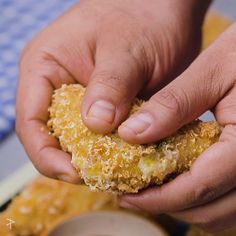 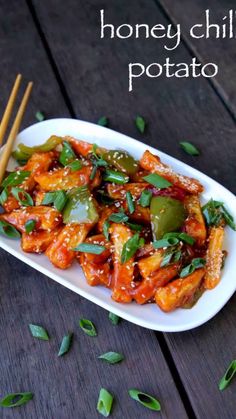 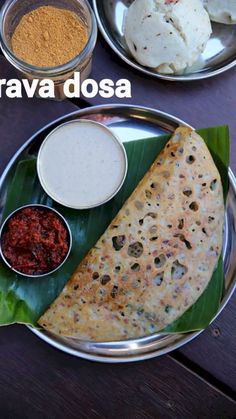 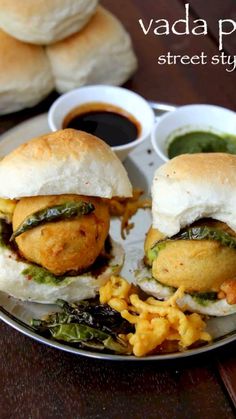 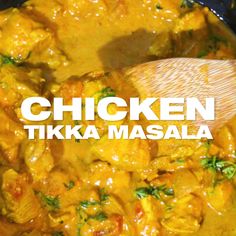 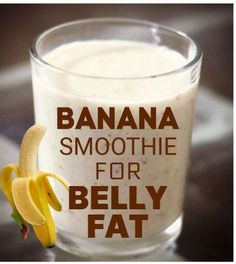 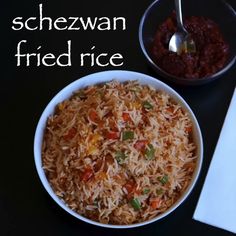