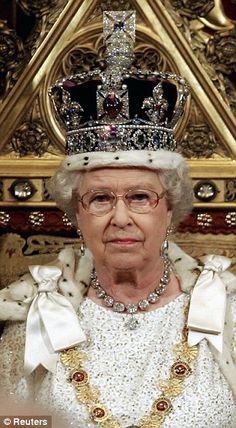 There are no jewels like the Crown Jewels. And now, almost six decades after their last public outing, a new book portrays tells the fascinating story of their creation. 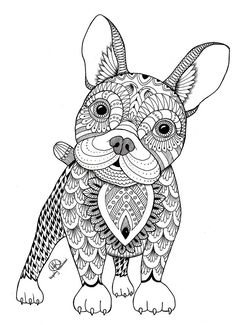 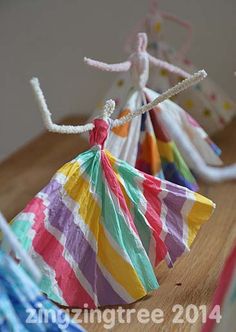 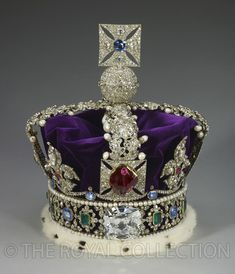 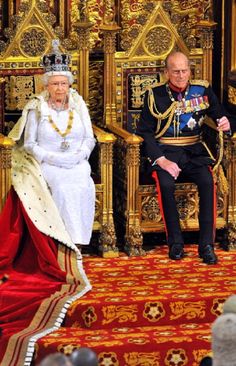 Queen Elizabeth II sits with Prince Philip, Duke of Edinburgh as she...

Queen Elizabeth II sits with Prince Philip, Duke of Edinburgh as she delivers her speech during the State Opening of Parliament in the House of Lords at the Palace of Westminster on June 4, 2014 in... Get premium, high resolution news photos at Getty Images 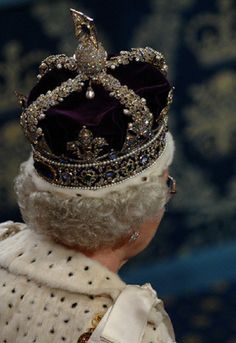 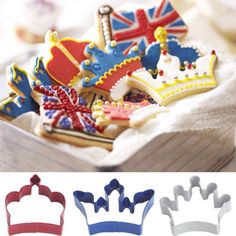 Perfect for the Queens jubilee celebrations 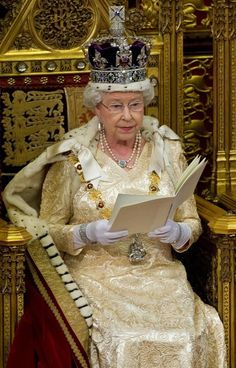 On the throne for 67 years, Queen Elizabeth is the longest-reigning monarch in British history. She has become much loved and respected globally The 93-year-old matriarch is still setting the tone at public events and receiving world leaders at Buckingham Palace and Windsor Castle. 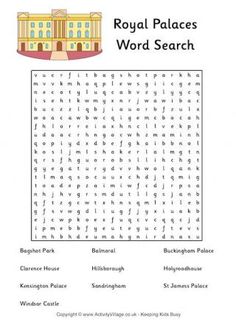 Enjoy our collection of puzzles and mazes with a Royal Family theme! We've got royal palaces, royal titles, member of the Royal Family, famous Kings and Queens of England ... lots to keep the kids busy... 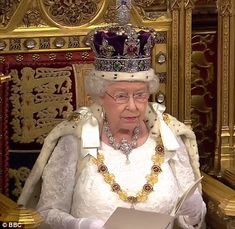 The Queen is resplendent at the State Opening of Parliament

Weighed down with heavy ceremonial crowns and robes, the Queen looked resplendent as she arrived for the State Opening of Parliament this morning, one of the most important events of her calendar. 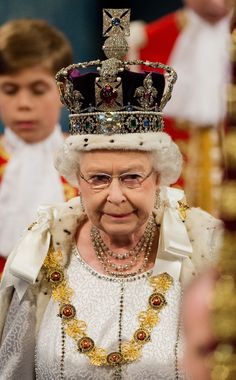 If the Imperial State Crown isn’t available (it is usually on display at the Tower of London), the Queen practises for the State Opening of Parliament with a sack of flour on her head of equivalent weight.: [object Object] 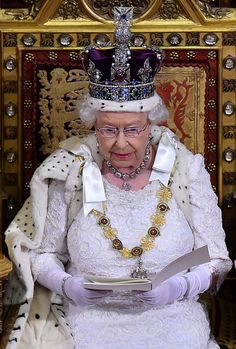 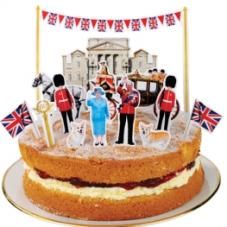 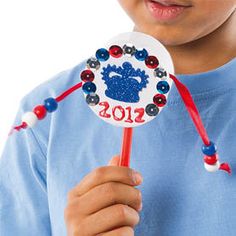 Going to make this with my son for the diamond jubilee! 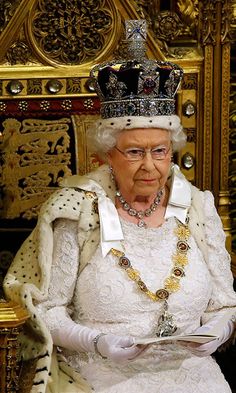 The Queen was supported by her husband Prince Philip and other members of the British royal...