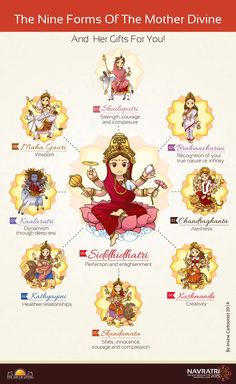 The Mother Divine manifests herself in nine different forms with each form signifying something subtle and deep. Discover the hidden meanings of the nine goddesses or #NavDurga. 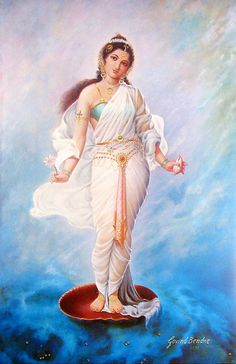 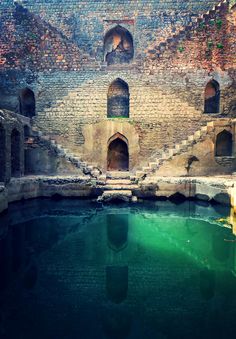 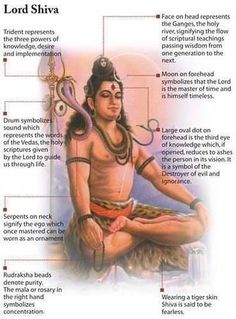 Things to know about Shiva

Lord Shiva: Maheshwara...Shankara. Attributes: Unclad body smeared with ashes: This form of Lord Shiva symbolizes the transcendental aspect of his nature and indicates that his presence is much higher than this physical phenomenon. Jata (Matted Hair): The flow of his matted hair represents Shiva as the Lord of Wind or Vayu, who is the subtle form of breath present in all living beings. It shows that Shiva is Pashupatinath, Lord Of All Living Beings. Sacred Ganga: The river Ganga (or Ganges)… 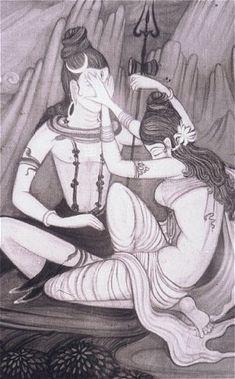 A sort of plausible family tree of (some of) the Hindu gods, demigods, and avatars. 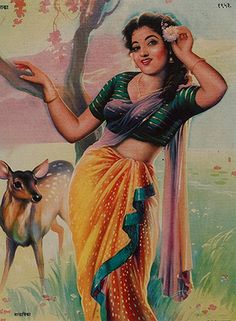 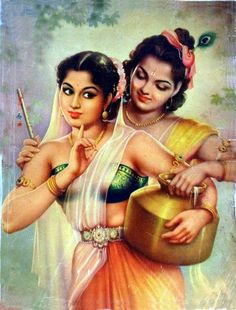 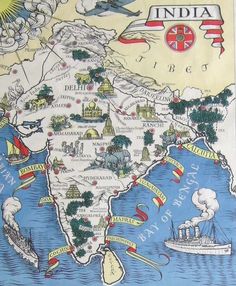 India, British Empire colony products map The British Empire and tea were inextricably linked. The triangular trade between India, China and Great Britain which brought tea to London and the planting of vast estates in India and Sri Lanka from about 1860 onwards, meant that tea dominated the agriculture and trade of Empire. This film ‘The gardens of Asia’ made in 1936 gives a unique historical perspective of the relationship between tea and Empire 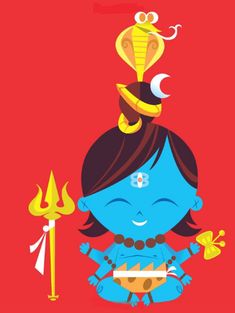 Learn about Sanjay Patel, the mastermind illustrator behind Ghee Happy and learn about indian deities. 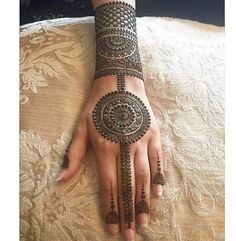 An amazing infographic showing ten major gods and goddesses of Hinduism their relationships to each other and their symbolism... 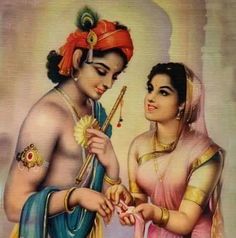 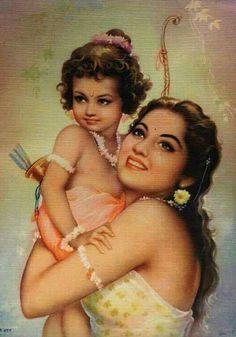 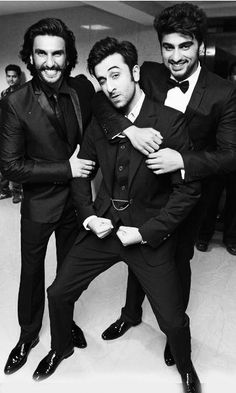 Do you know any online store where you can buy Bindis? Sorry, I can't help you with that. :/ 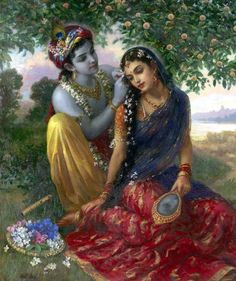