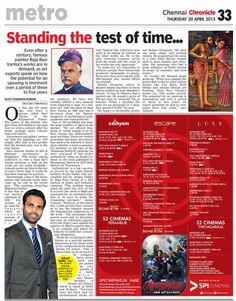 'Standing the test of time' - On the 167th birth anniversary of Raja Ravi Varma - the pioneer of Indian modern art, Ankush Dadha, director of Bid & Hammer, speaks on the lasting appeal of his style and how to differentiate between lesser known and fake works. Source: Deccan Chronicle, Chennai, 30 April 2015 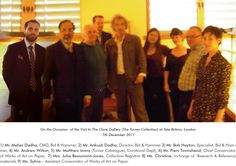 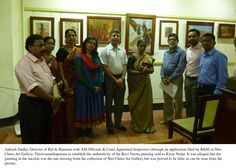 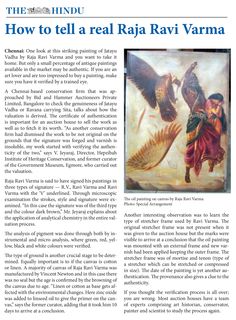 How to tell a Real Raja Ravi Varma - The Hindu, Chennai 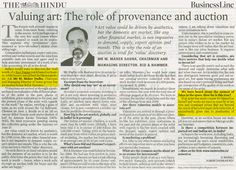 VALUING ART: THE ROLE OF PROVENANCE & AUCTION. "Sellers would want to discover the ‘real’ worth of a Ravi Varma work based on history, while buyers would look for future promise". Chairman and Managing Director of home-grown fine art auction house Bid & Hammer, Mr Maher Dadha, tells Business Line in an exclusive interview over email. Read on, if art is where your heart is…. 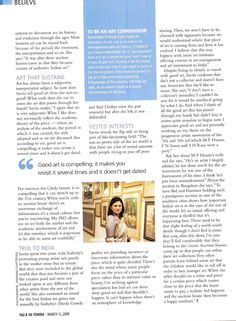 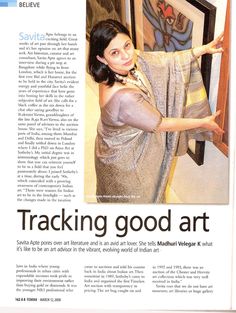