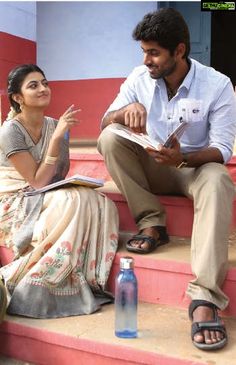 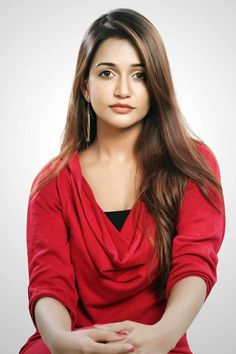 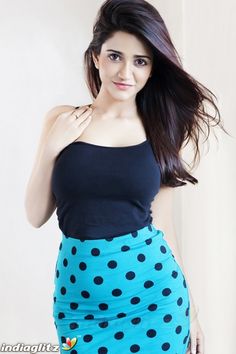 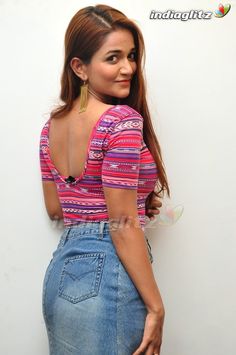 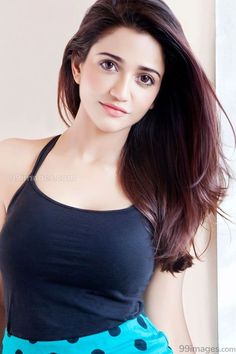 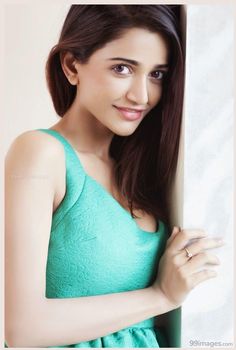 Anaika Soti is an Indian film actress who has appeared in Tamil, Telugu and Hindi films. In 2013, She made her debut Hindi and Telugu Movie Satya 2 which is directed by in Ram Gopal Varma. She made her Tamil debut in Vasanthabalan’s Tamil period film Kaaviya Thalaivan. The film receives the critics’ acclaim and she won Filmfare Award for Best Supporting Actress. Birth […]