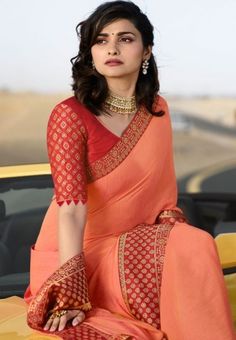 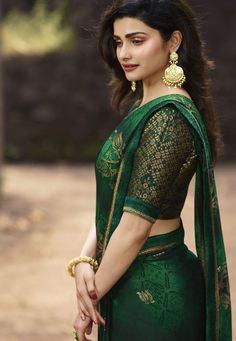 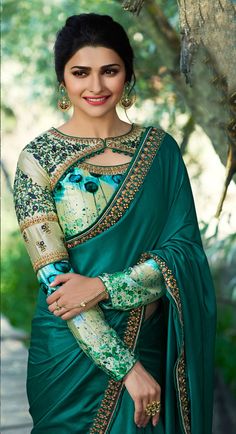 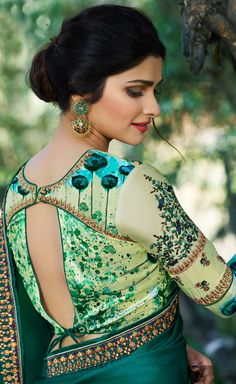 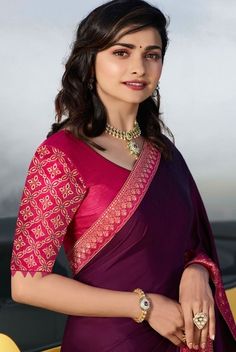 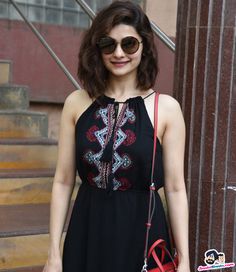 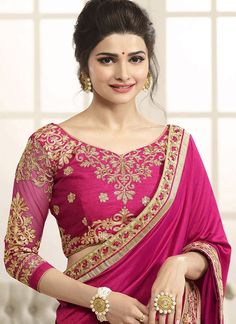 Aspiring to make a mark in the world of style, here is the attire to breath life into your aspirations. You are sure to make a strong fashion statement with this Prachi Desai hot pink art silk designe... 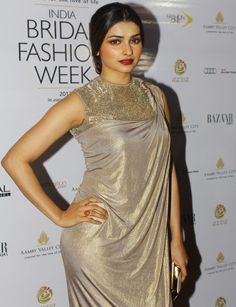 First aid someone! Kalki Koechlin just swept us off our feet!

Round-up of the hottest celebrities at the ongoing India Bridal Week! | First aid someone! Kalki Koechlin just swept us off our feet! 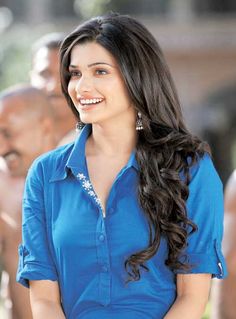 Actress Prachi Desai, who is paired opposite Sanjay Dutt in 'Policegiri', says that his absence is a huge loss for the film. Dutt, 53, has to serve 42 more months in jail following his conviction in the 1993 Mumbai serial blasts case which was upheld by the Supreme Court in March this year 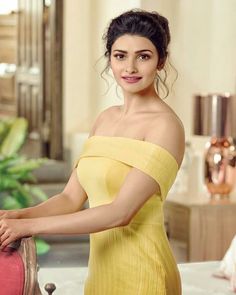 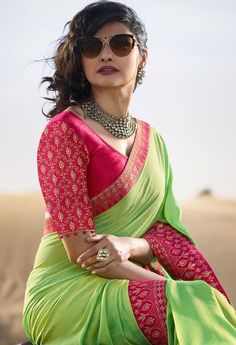 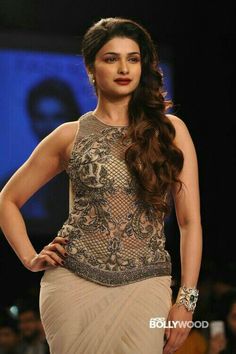 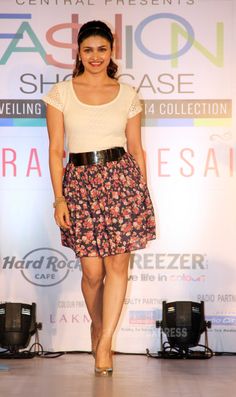 Abhishek Bachchan and Tara Sharma flagged off 'I Can' women's half marathon. 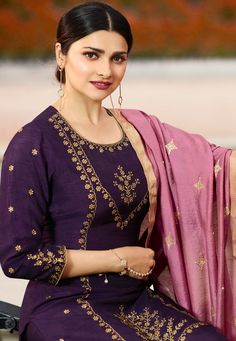 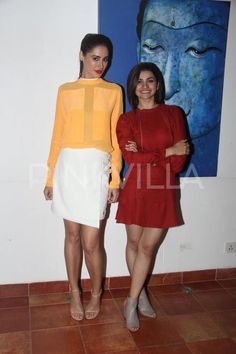 Ahead of the release of the biopic Azhar, the promotions of the film are in full swing. Recently, the lead actresses of the film Nargis Fakhri and Pr... 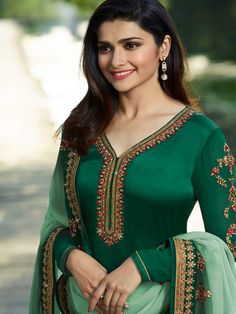