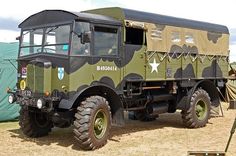 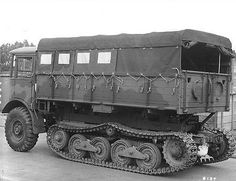 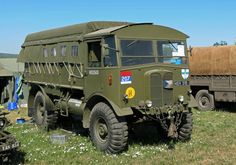 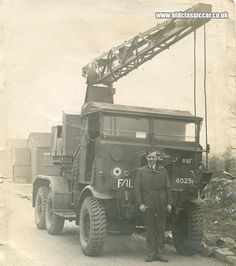 A Matador in RAF colours. Next, a photo kindly sent over by Ray. It shows his father stood alongside a Royal Air Force AEC Matador in 1941, fitted with a Coles crane. The location was RAF North Weald. Ray adds that his father regularly drove the AEC, and ".. picking up pranged aircraft was the order of the day 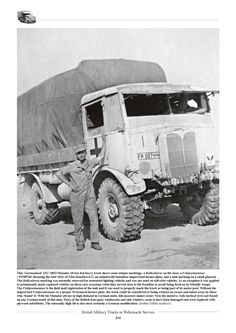 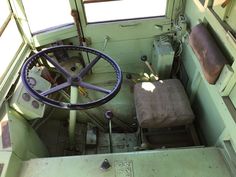 Learn more about Nicely Preserved Ex-Royal Navy 1942 AEC Matador on Bring a Trailer, the home of the best vintage and classic cars online. 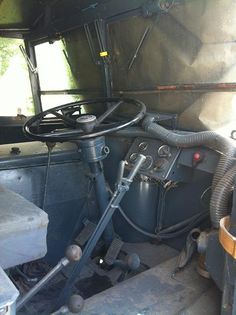 Hi, Can anyone give me an idea of value of my late Fathers Matador. It underwent a full restoration about 20 years ago, but has been stood for years now. It has been sheeted up, but the elements have got to it a bit. It is in not too bad a condition really. It was never fitted with a winch. It wa... 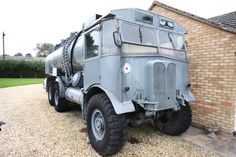 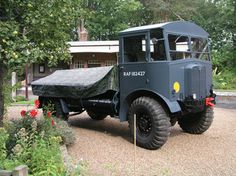 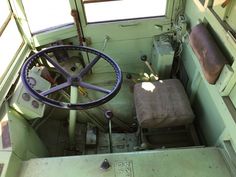 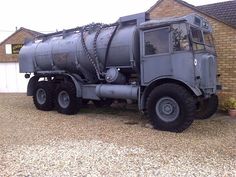 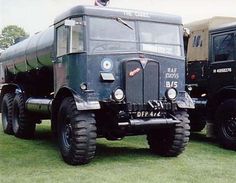 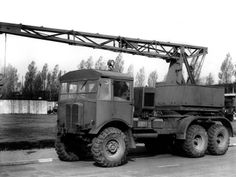 Encyclopedia of cars in pictures. WheelsAge.org 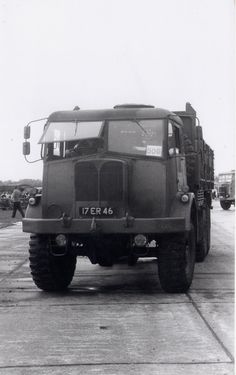 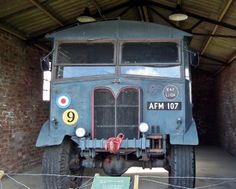 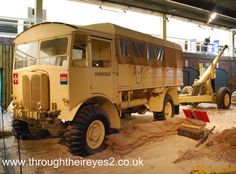