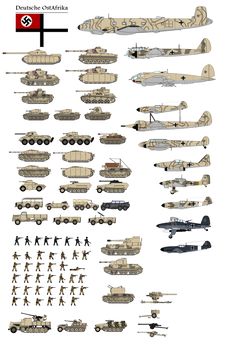 OstAfrika Korp by Soundwave3591 on DeviantArt

German forces of a little Alt-history timeline I call TL: Ostafrika. in this version of history, Hitler decides to commit himself to the destruction of Britain and her commonwealth: To this end, af... 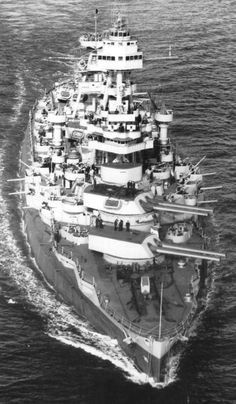 This site is about free family tree services to discover your family history and ancestry. You get the full set of services for free right from the start 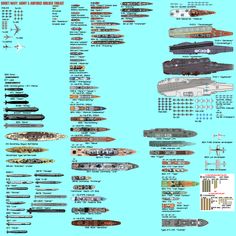 classification of naval ships at DuckDuckGo 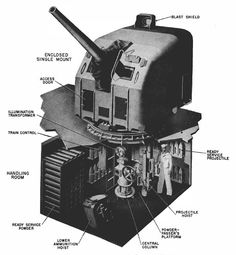 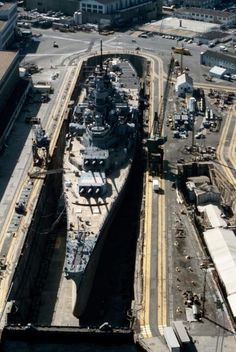 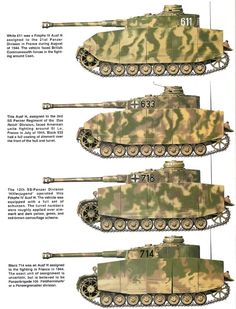 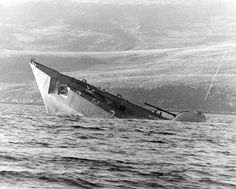 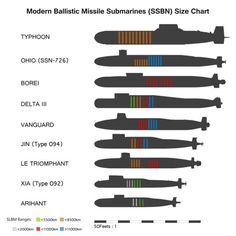 Enlarge Required. ---------- There are several well-known SSBNs that is capable to launch submerged ballistic missiles, and I've grouped them together t... Ballistic Missile Submarines Size Chart 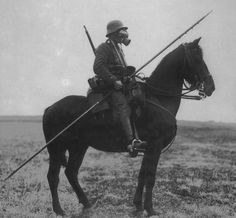 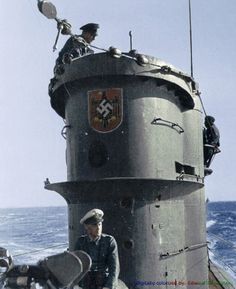 The WWII German U-132, Type VIIC, under the command of Oberleutnant Ernst Vogelsang. 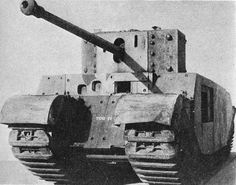 tog 1 and/or tog 2 - posted in Heavy Tanks: The Tank, Heavy, TOG II was a prototype British tank design produced in the early part of the Second World War in case the battlefields of northern France turned into a morass of mud, trenches and craters as had happened during the First World War. A development of the TOG 1 design, only a single prototype was built before the project was dropped. this is just one of many tanks real and experimental that i found on Wikipedia. 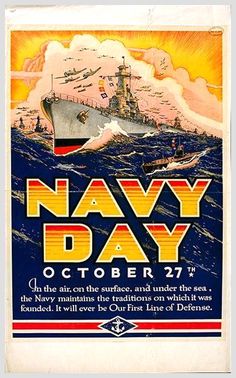 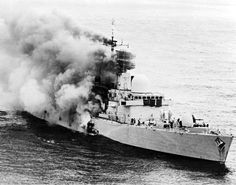 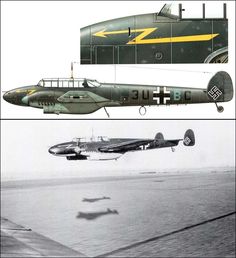