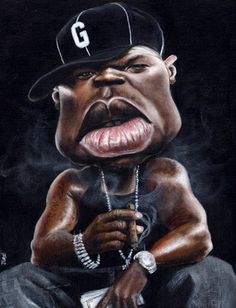 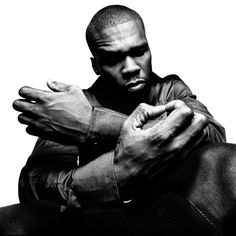 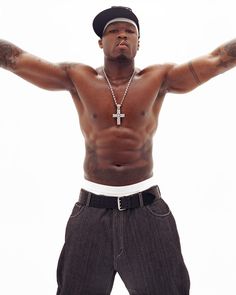 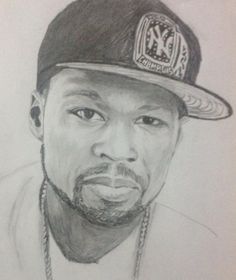 Portrait of 50 Cent by pats47 on Stars Portraits, the biggest online gallery for celebrity portraits. - 1

kiddyno.com is your first and best source for all of the information you’re looking for. From general topics to more of what you would expect to find here, kiddyno.com has it all. We hope you find what you are searching for! 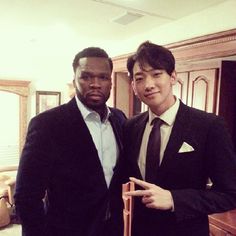 [article] Rain and Costar 50 Cent Looking Friendly for a Snapshot. 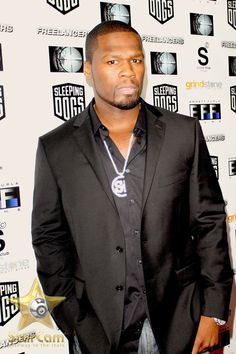 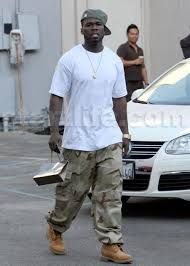 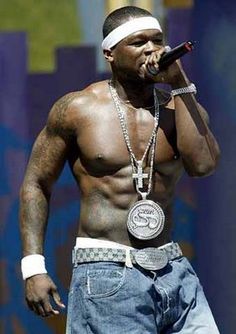 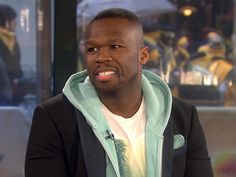 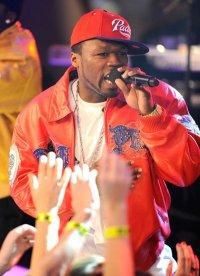 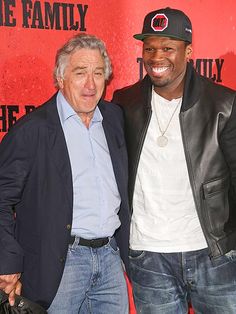 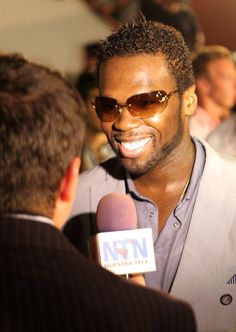 While 50 Cent has proudly confirmed his Republicanism, he still shows his love for President Obama. He wasn't invited to the president's inauguration, so he watched it from "a really nice hotel room."

You can find 50 Cent in da club, but you can find his first pitch at Tuesday night's Mets game way outside the club somewhere. The rapper's ceremonial toss was so far away from catcher Anthony Recker's glove that it was as if Fiddy was throwing to another ballpark entirely.50 Cent was wearing a Mets jersey with the number "50" on it and his real last name, Jackson (he was born Curtis Jackson). But 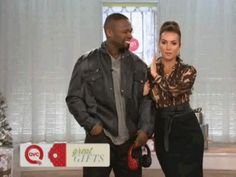 The rapper/actor went on the shopping network to sell his line of headphones but got distracted by the hosts. 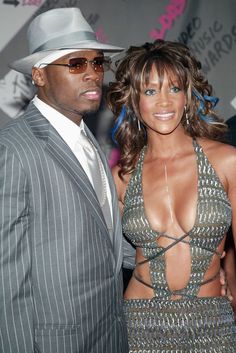 R.I.P. Britney And Justin: 21 Couples Who Once Ruled The VMAs

From Justin Timberlake and Britney Spears to Katy Perry and Russell Brand, here are 21 former celebrity couples that once stole our MTV Video Music Awards hearts.