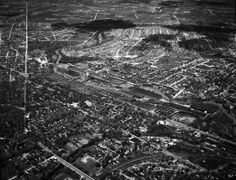 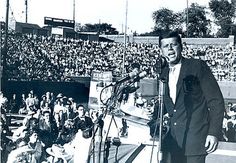 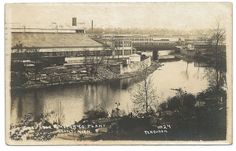 An indepth look at the past, present, and future of Flint, Michigan by journalist Gordon Young. 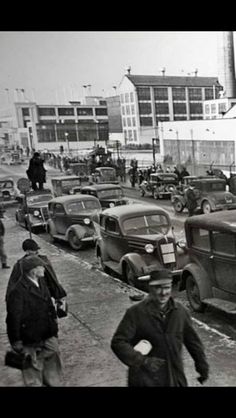 Chevy in the hole, Flint MI 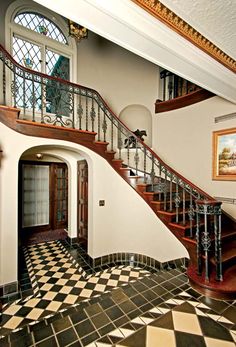 Built by a General Motors executive, the Mediterranean Revival house is an architectural tour de force. In the late 1920s, Flint, Michigan, was the place to be. As the birthplace of General Motors, then a young company struggling to make automobiles fast enough to keep up with an unprecedented demand, the city of Flint was […] 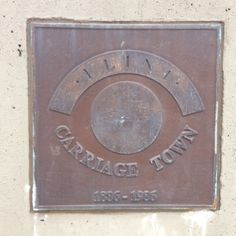 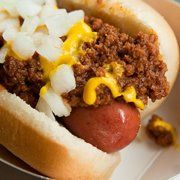 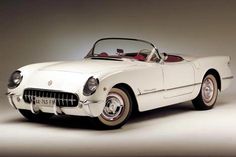 The Chevrolet plant in Flint, MI assembled the first Corvette on June 28, 1953. 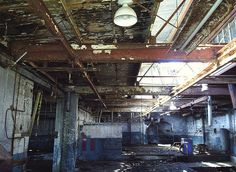 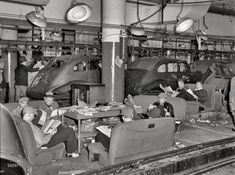 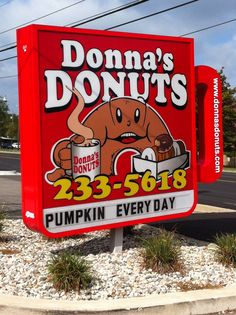 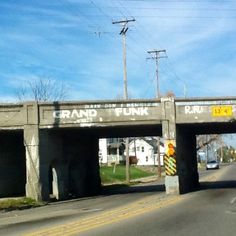 Grand Funk in Flint Michigan I remember seeing this all the time! 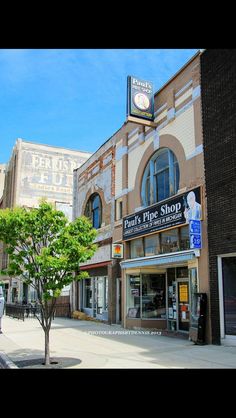 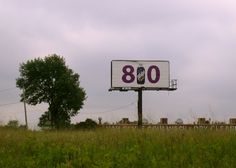