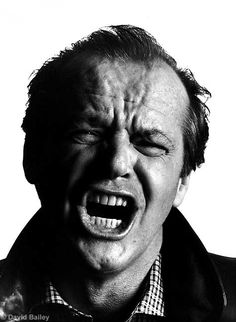 Fashion, makeup and photography is always changing, it is sometimes hard to keep up. Without fashion there would be no fashion photography without makeup the entire look would not be complete. All … 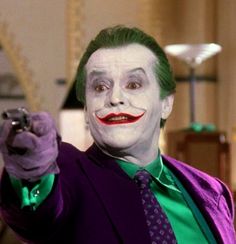 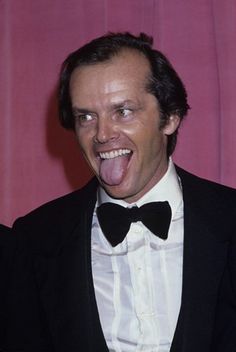 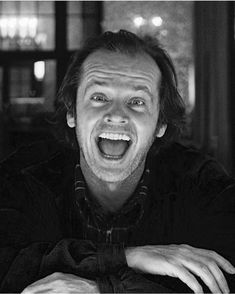 37 Likes, 1 Comments - Stanley Kubrick Fans (@stanleykubrickfc) on Instagram: “The Shinning (1980) - “All work and no play makes Jack a dull boy.” Follow 👉@stanleykubrickfc👈 for…” 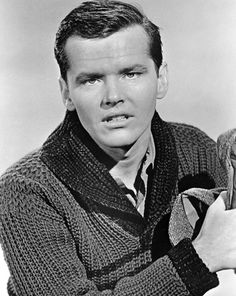 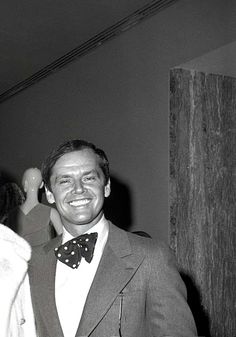 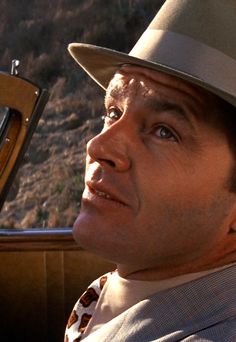 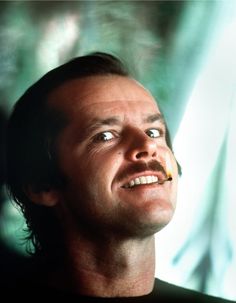 11 Stunning Photos Of Iconic Stars, And The Stories Behind How They Were Taken

From Marilyn Monroe to Leonardo DiCaprio, Douglas Kirkland has photographed them all! 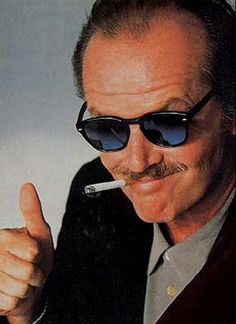 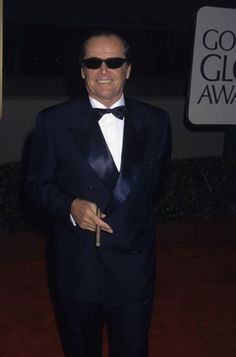 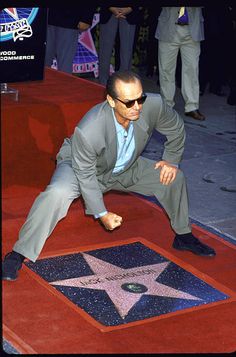 Actor Jack Nicholson at his star ceremony on the Hollywood Walk of...

Actor Jack Nicholson at his star ceremony on the Hollywood Walk of Fame. 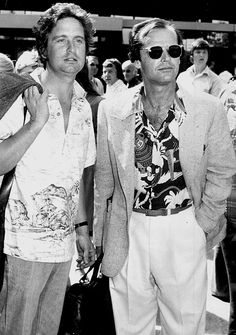 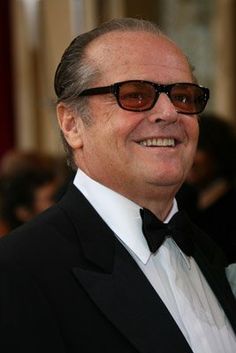 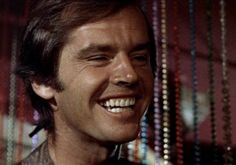 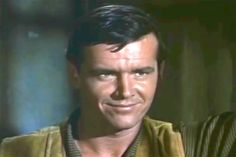