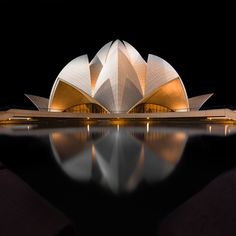 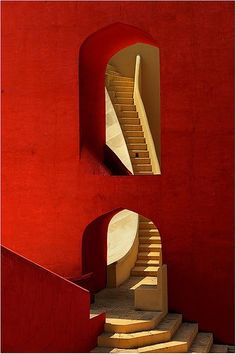 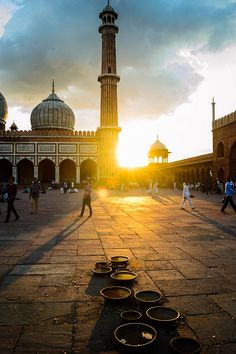 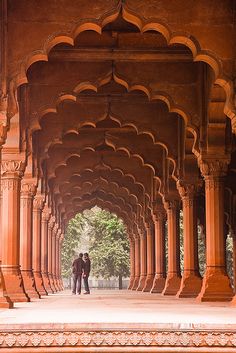 The Red Fort was the palace for Mughal Emperor Shah Jahan's new capital, Shahjahanabad, the seventh Muslim city in the Delhi site constructed in 1639 A.D. The planning and aesthetics of the Red Fort represent the zenith of Mughal creativity and ambition, which prevailed during the reign of Emperor Shah Jahan. 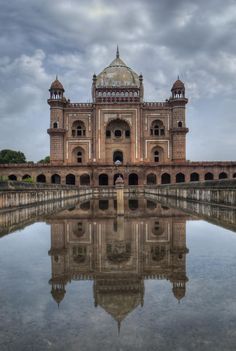 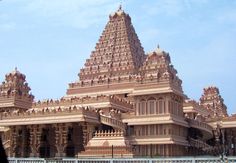 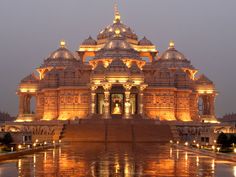 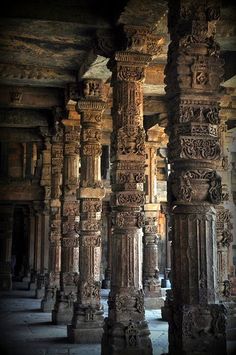 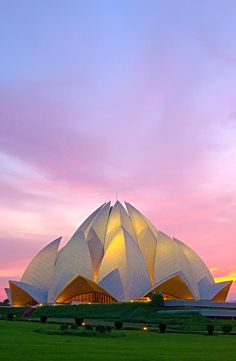 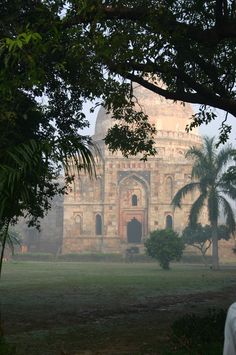 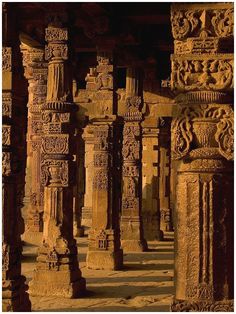 This photo from Delhi, North is titled 'Qutb Complex'. 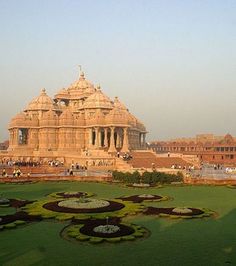 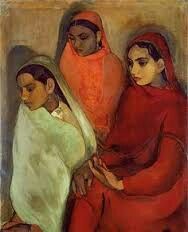 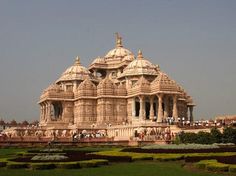 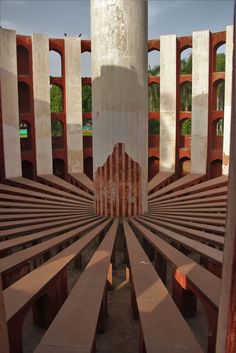