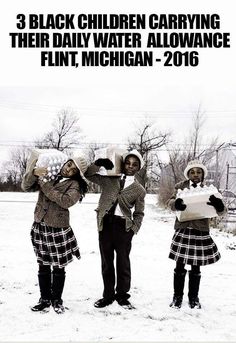 Welcome to the New Jim Crow

A look at the growing global water footprint and ideas on how to cut back on our individual water consumption to help sustain this life-giving resource. 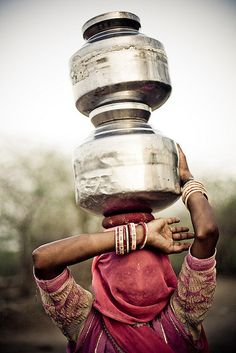 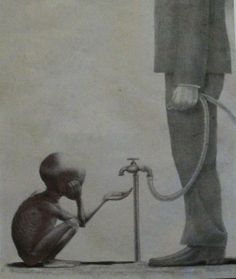 Drinking Water: A Human Right at Risk in America

Imagine life without running water. Imagine the ordeal of having to find water not only to stay hydrated but also to bathe, clean, and cook. Imagine the... 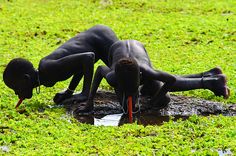 In the extraordinary new book Blue Planet Run, hundreds of photographers from all over the world track mankind's vital race to provide safe drinking water to the one billion people who lack it

The ancient heritage of water ice in the solar system

We know that life's favorite molecule, water, exists throughout the solar system. What we don't know is whether present water levels reflect the chemical conditions of our parent nebula or whether they result from later reprocessing in the young system. The levels of deuterium and hydrogen in solar system water ice offer a tracer for chemical history, and Cleeves et al. model the processes at play. The analysis suggests that all nascent planetary systems may have the same water resources… 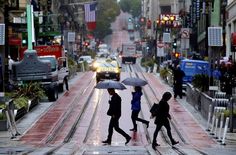 How We Can Better Plan Our Cities to Utilize Stormwater

We are finally learning that stormwater can be an asset to communities but now we need to make some urban planning and engineering changes to take advantage of it, writes architect Rinaldo Veseliza. 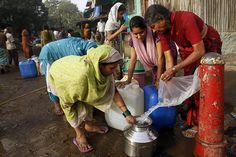 Scientists calculate that about two-thirds of the world's population faces severe water scarcity for at least one month a year. But that may not be the end of the story. 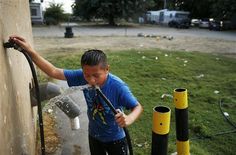 Fear at the tap: Uranium contaminates water in the West

Fear at the tap: Uranium contaminates water in the West. Uranium, the stuff of nuclear fuel for power plants and atom bombs, increasingly is showing in drinking water systems in major farming regions of the U.S. West—a naturally occurring but unexpected byproduct of irrigation, of drought, and of the overpumping of natural underground water reserves.