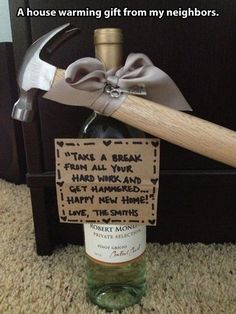 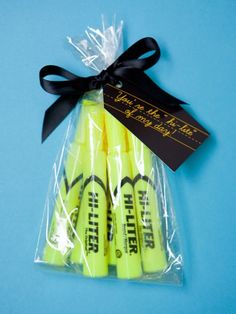 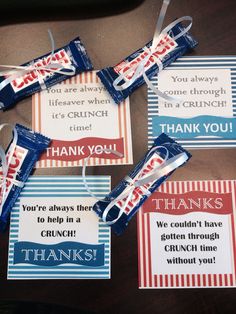 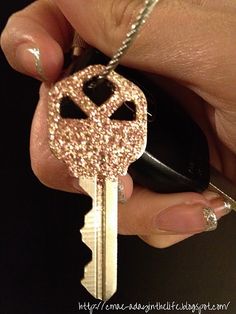 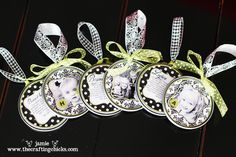 Save those metal circles from your juice cans to make these adorable juice top photo ornaments! 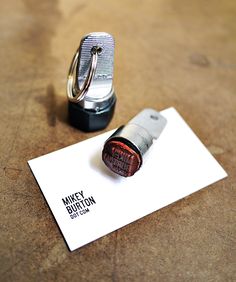 Mikey Burton is a part time designer and a part time illustrator—which adds up to a full time Designy Illustrator. 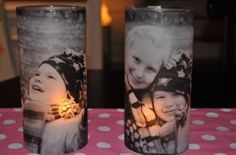 A Creative Mind by Hannah Greer

Now that Christmas is on its way, these blog posts will be about decorating for the holidays! I’ve spent the last week, looking at lights, putting up trees, and making wreaths. I am feeling the ins… 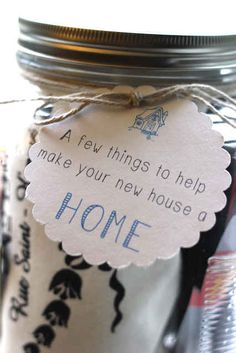 A basic tool kit because emergencies can and will happen! 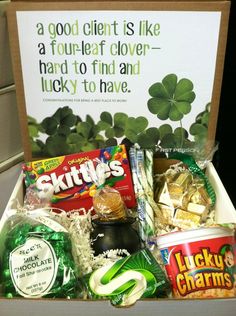 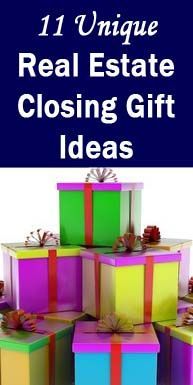 Stumped for a good real estate closing gift for your clients? Check out these 11 unique ideas that are sure to impress and not break the bank! 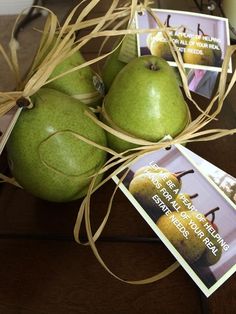 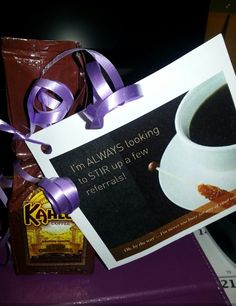 Want to Pop-By one of your favorite clients in the morning? Don't forget to bring this #gift along with you! 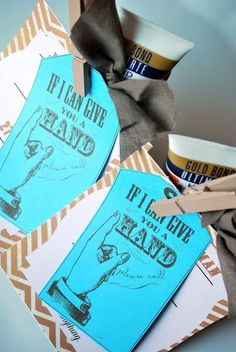 A Pinteresting Wednesday: Gift for Teacher

School started this week. Yippee! I haven't ever brought a present to the boys' teachers at the beginning of school before. I am not sure why, but probably it was mostly because I had never thought of it. Sorry previous teachers! Several weeks ago, I came across a cute idea on Skip to My Lou. I immediately pinned it to my Delightful Downloads pinboard. pinned from HERE I know I say this practically every week, but really what would we do without Pinterest? Well, besides fold the laundry… 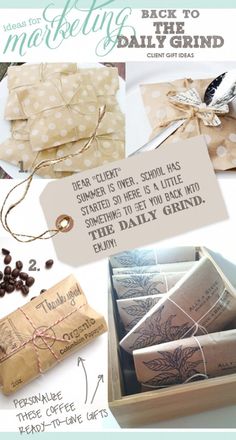 Get awesome business and design tips. Follow along with us. We want to help your business succed by implmenting stratic business stragey. 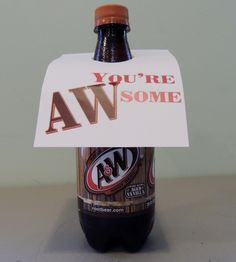 You’re Awesome! Recognize a Member of Your Community

It’s always a good idea to recognize great work done by members of your community both residents and team members. Around here this week our kudos go to Kalvin who has been hard at work desi… 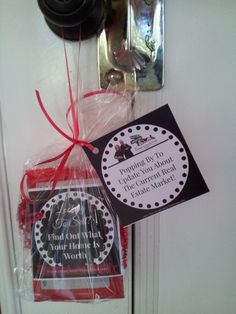 Popping By To Update You About The Current Real Estate Market. #popby #realestate #giftideas #teamcowan