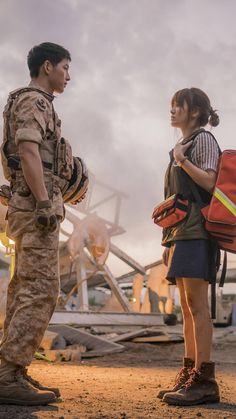 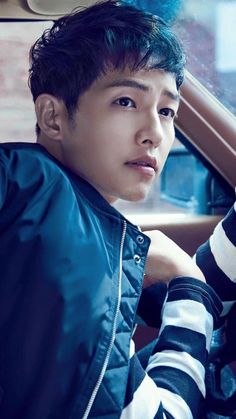 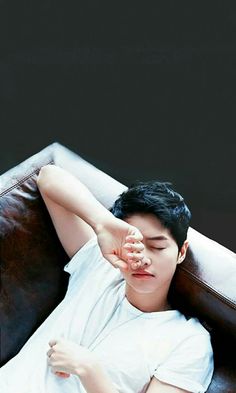 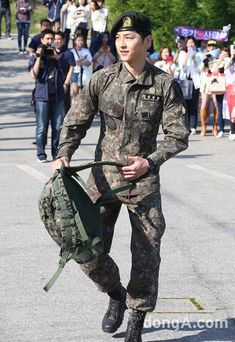 Actor Song Joong-ki is being released from base on the 26th. 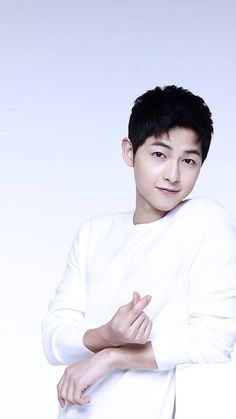 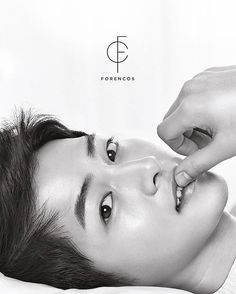 As we mentioned earlier today on our FB page, Song Joong Ki recently met up with good friend Park Bo Young to show their support for their A Werewolf Boy director, Jo Sung Hee. They shot a message … 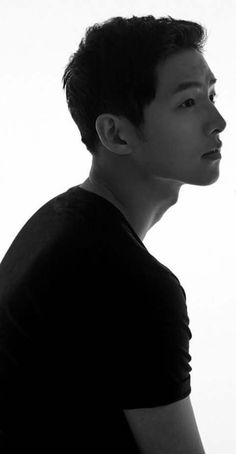 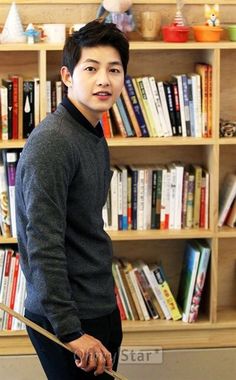 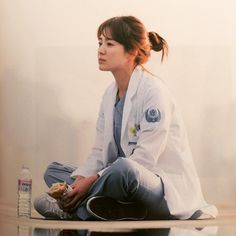 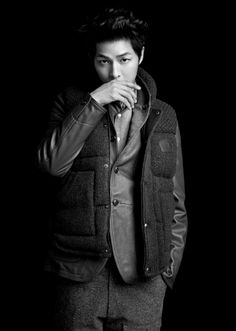 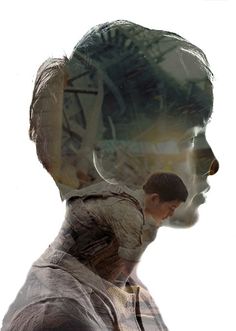 Decided to make an edit of one my favourite actors. Have to admit, it turned out pretty well. 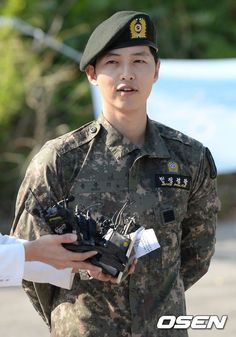 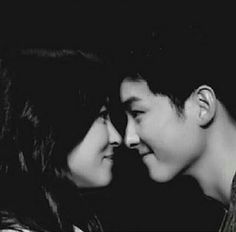 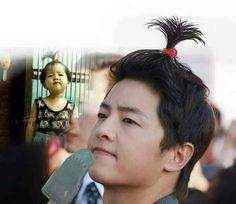 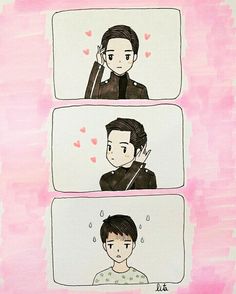