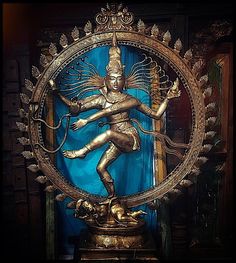 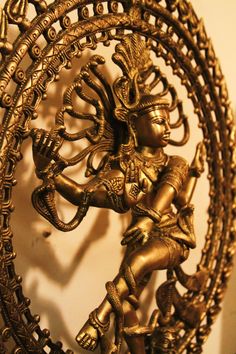 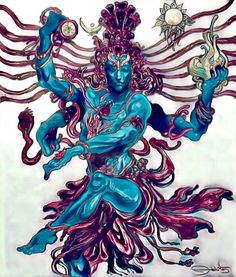 All You Need To Know About the Nataraja - Dancing Shiva

Lord Shiva as Nataraja (Dancing Shiva) was first illustrated in the Chola bronze statues where he was shown dancing on an aureole of flames, with one foot 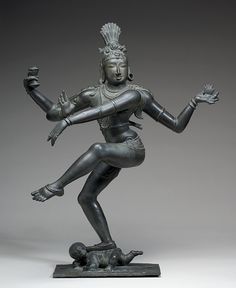 Don’t miss these “must-see” highlights of the collection. Gallery locations are noted. Not all works are on view all the time. Please check with the Info Desk for details on a specific objects. The Nelson-Atkins Museum of Art respects all valid claims of copyright by artists, or by their respective families, estates, foundations, or representatives. The … Continue reading Highlights » 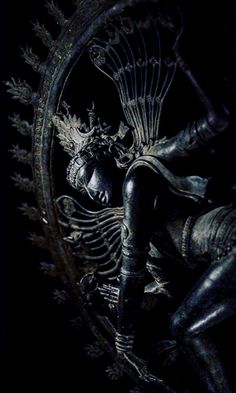 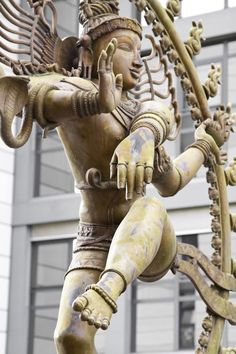 Cosmic dance of Shiva @ CERT CERN (The European Organization for Nuclear Research), is the world’s largest Particle Physics research, on June 18, 2004, an unusual new landmark was unveiled at CERN, a 2m tall statue of the Indian deity Shiva Nataraja- the Lord of Dance.How can a scientific research center then unveil a religious deity inside its premises? The answer is simple, the practice of saivam, is a perfect blend of science and spirituality(Spirituality is a deeper science). 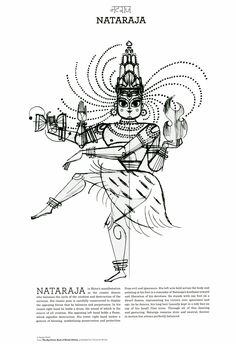 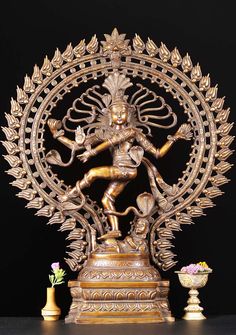 View the largest selection of Hindu and Buddhist sculpture in the world! 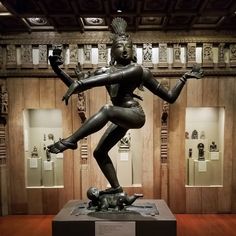 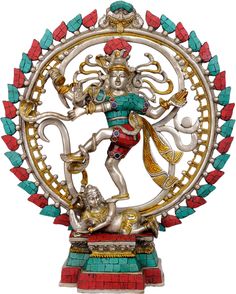 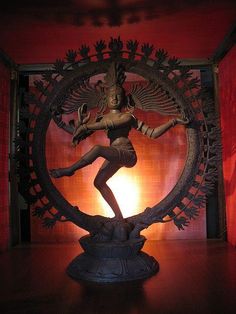 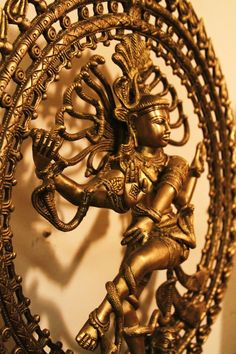 Nataraj, the Lord of Dance. 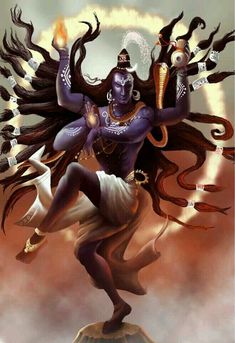 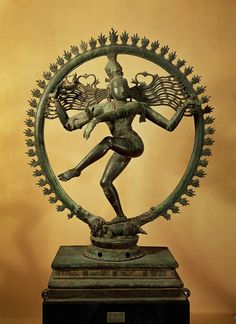 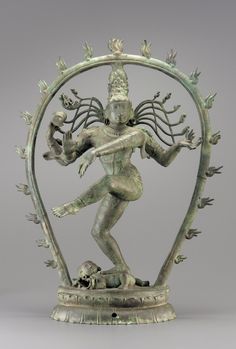 to love many things