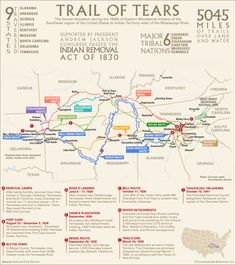 Overview of the Trail of Tears, the forced relocation in the 1830s of Native Americans from the southeastern U.S. to Indian Territory (Oklahoma).

iFunny - the best memes, video, gifs and funny pics in one place 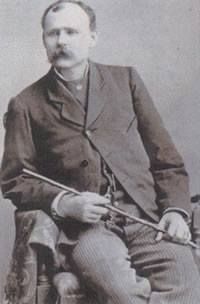 Though his name isn't as widely known as that of Hickok, Billy The Kid or Doc Holliday, the greatest of all the old west gunfighters was Ben Thompson. Gunman, gambler, soldier on both sides of the border and Austin lawman, his life and death are the stuff of legend. "It is doubtful if in his time there was another man living who equalled him with a pistol in a life-and-death struggle" -Bat Masterson 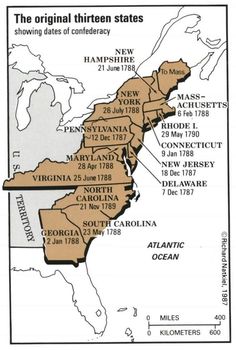 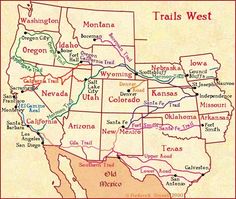 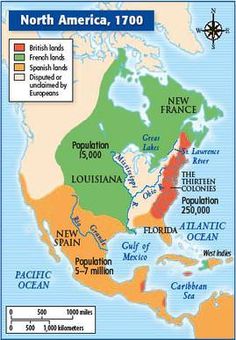 This is a 4th Grade Social Studies Textbook based on the Tennessee State Standards. 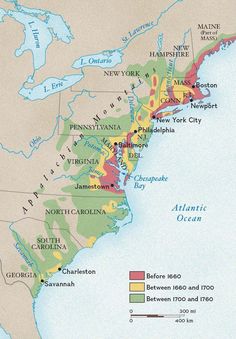 Map of early settlement on the eastern coast of the U.S. 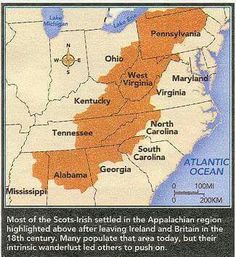 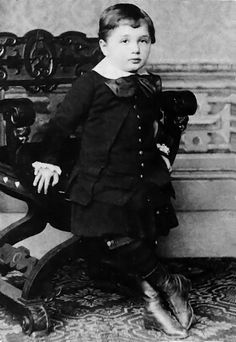 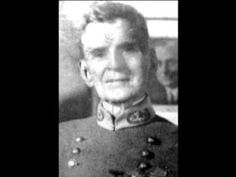 Confederate soldier Julius Howell Interview What The south Fought For

Confederate soldier Julius Howell talking about his capture and imprisonment at the Union prison camp at Point Lookout, Md. Howell was born in 1846 near the ... 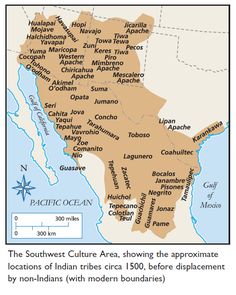 The Southwest Culture Area is defined as a geographical region in what is now the American Southwest, including most of Arizona and New Mexico and small parts of California, Utah, Colorado, and Texas, plus much of northern Mexico. 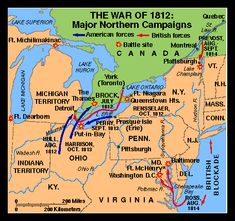 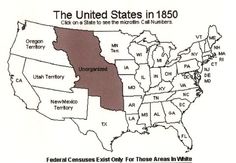 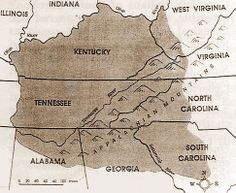 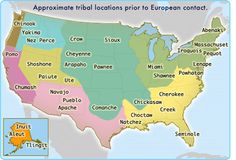 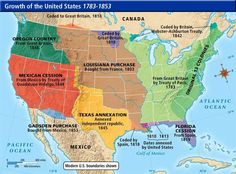 Maps on the Web

Western expansion of the United States (via Online Maps)