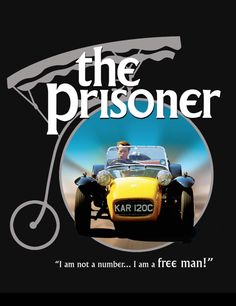 In "The Prisoner," secret-agent Patrick McGoohan resigns his position...and then wakes up on a mysterious, exotic island where they've re-named him Number Six. For 17 episodes, he tries to escape this rather beautiful prison, playing cat and mouse with the elusive Number One. The climax was absurdly surreal, but most of this episodic show was irresistible. 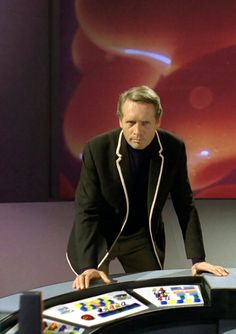 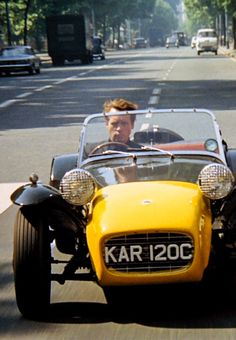 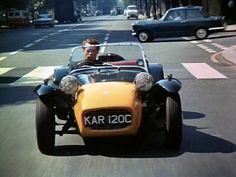 KAR, Lotus, used in The Prisoner 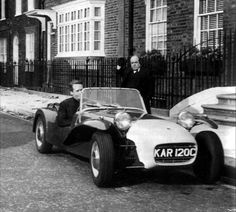 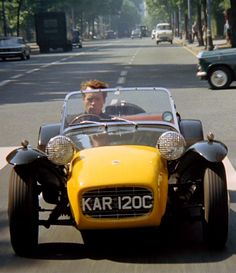 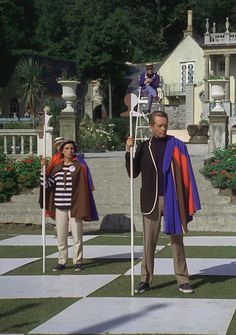 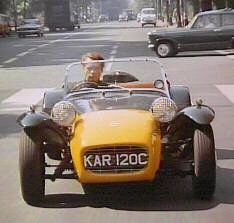 Patrick McGoohan in pictures: The Prisoner, Danger Man and more

Following the actor's death, we look back at his career in TV and film 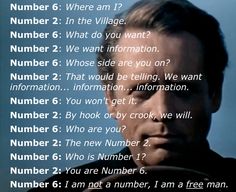 I am NOT a NUMBER…

I’m also guessing this post will give away another number…my age! Who remembers some of the TV shows back in the day? I mean “really” back-in-the-day…..1967? How many … 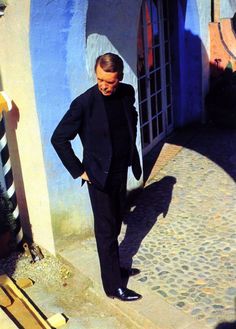 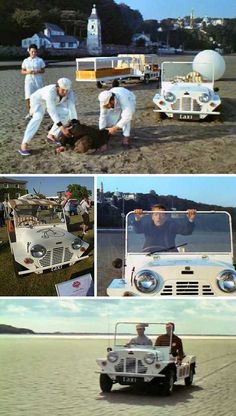 Most recently seen in the Opening Ceremonies of London’s 2012 Olympic Games, the iconic Mini boasts an impressive resume of memorable TV and film appearances. 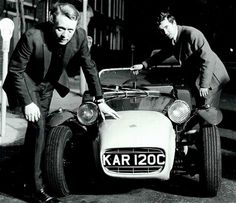 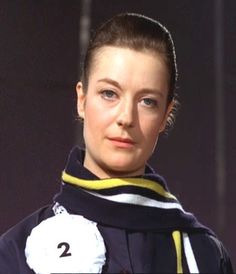 Rachel Herbert as Number Two in The Prisoner 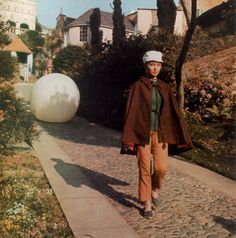 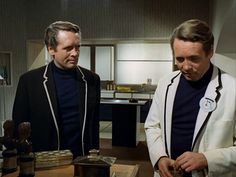 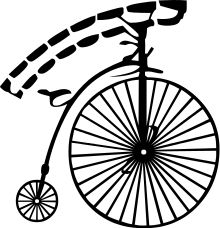