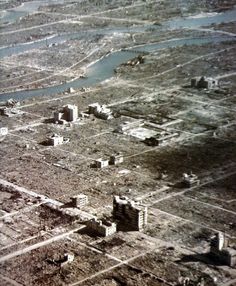 30057 views on Imgur: The magic of the Internet 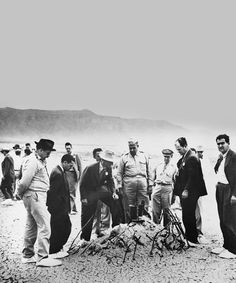 Over the last couple years, an increasingly popular trend online has been to create and share colorized photos from history. Artists such as Jordan Lloyd, Dana Keller and Sanna Dullaway take intriguing old black-and-white photos and bring them to life... 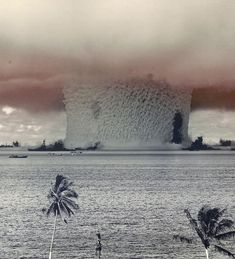 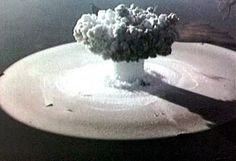 Google Groups allows you to create and participate in online forums and email-based groups with a rich experience for community conversations. 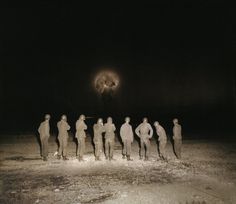 Soldiers witness an atomic explosion during Exercise Desert Rock VIII at the Nevada Test Site in 1957. 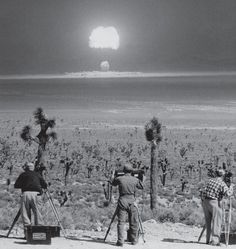 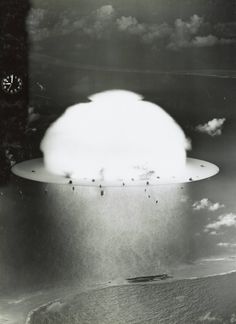 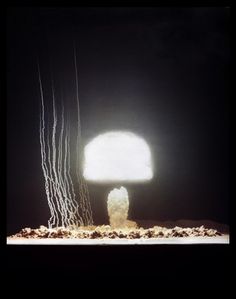 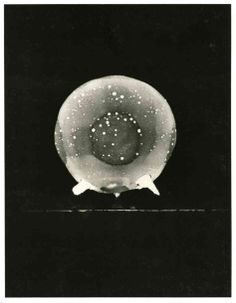 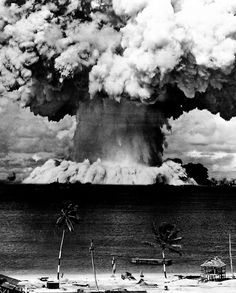 The girl who keeps dreaming 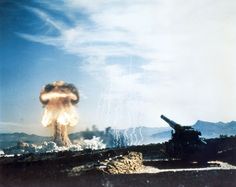 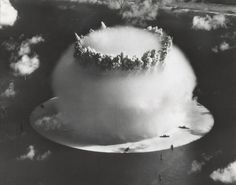 In in 1946, the United States conducted a series of nuclear weapon tests at Bikini Atoll in what's known as Operation Crossroads. A total of two bombs 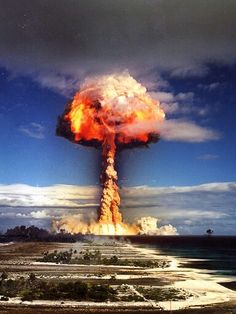 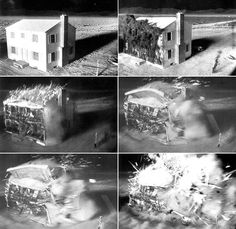 credit Courtesy National Nuclear Security Administration/Nevada Site OfficeIt was 63 years ago today that the United States detonated the very first atomic bomb. Three weeks later, the only two A-bombs dropped in warfare destroyed Hiroshima and Nagasaki, Japan. Many nuclear — and thermonuclear — bombs have been tested since. Here are some images. Left: Operation […] 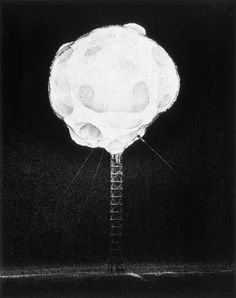