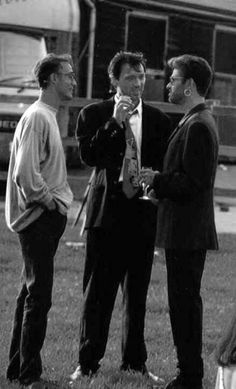 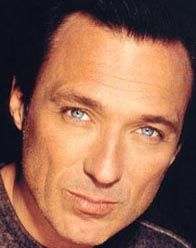 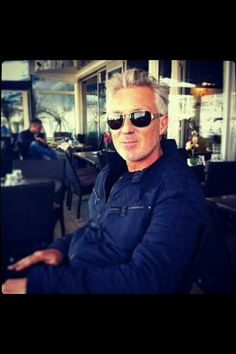 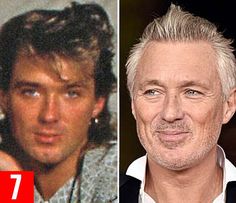 Do they know it's... not the Eighties any more? As Bob Geldof forms a new Band Aid supergroup, how 30 years have taken their toll on the original line-up

The now iconic photograph of the cast of Band Aid shows a group of eager young men and women, but the likes of Phil Collins and Sting look so fresh-faced it's almost impossible to recognise them. 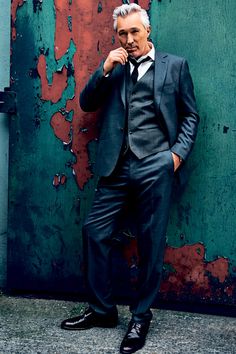 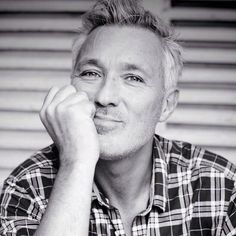 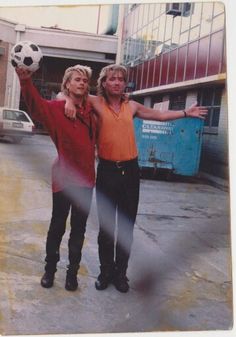 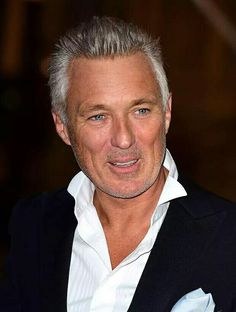 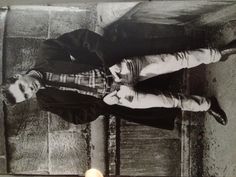 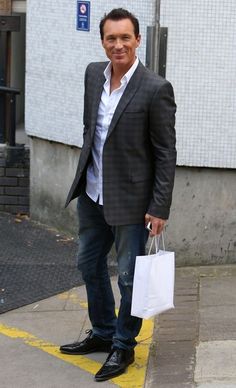 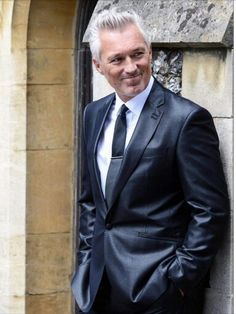 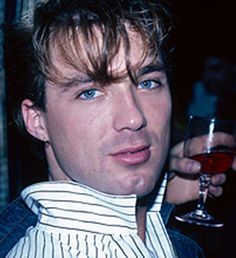 Martin Kemp ~ Born Martin John Kemp 10 October 1961 (age 54) in Islington, London, England. English actor, musician, and occasional television presenter, best known as the bassist in the new wave band Spandau Ballet, as well as for his portrayal as Steve Owen from the BBC soap opera EastEnders. He is the younger brother of Gary Kemp, who is also a member of Spandau Ballet and has also had an acting career. He also finished third in the summer series of Celebrity Big Brother 2012. 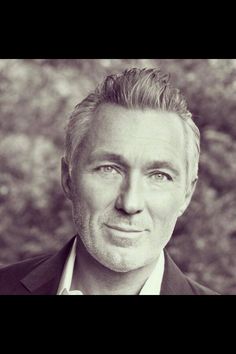 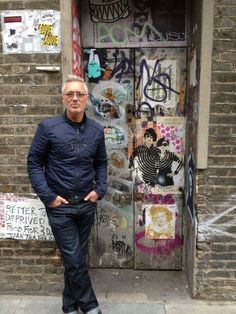