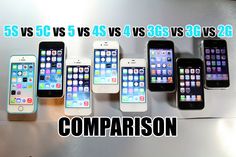 Speed Testing Every iPhone Ever Made

Compare mobile recyclers and retailers to get the best rates for new and used phones; a one stop shop for everything mobiles related. 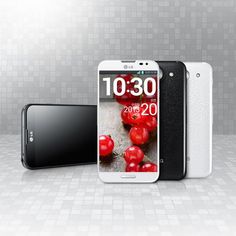 The LG Optimus G Pro is available for EUR 599 in Germany at the end of July, but why only now, because the successor LG G2 is coming at August 7? 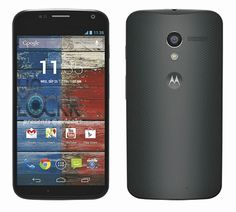 This Is The Moto X – TechCrunch

Meet Motorola's next flagship smartphone: The Moto X. Reportedly assembled in the great state of Texas, nearly every aspect of the phone has leaked prior to the phone's official unveiling on August 1st. @evleaks and The Unlocker have steadily been releasing everything about the phone. The X's case, its specs, and even its nearly-stock Android experience have hit the Internet the last few days. And it's a damn good-looking phone. 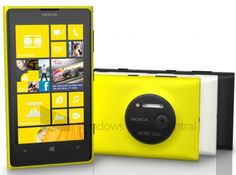 Today my worst fears came to pass: Nokia will release a 41-megapixel monstrosity called the Lumia 1020. It is basically a Lumia phone, which is fine, but it has a bright flash, an acceptable lens, and a pro camera app. The only thing Nokia didn’t add was market insight and common sense. Nokia is famous […]

Mere hours before we expect Nokia to show off the Lumia 1020 in all its glory, the phone has found itself splayed across the internet for anyone to see. Alongside some leaked press shots, AT&T also seems to have accidentally published a video of the new 41-megapixel camera-equipped smartphone to YouTube, which the nice folks at Engadget pulled for us. Oh, and if that weren't enough to ruin the surprise, WP Central seems to have gotten their hands on a complete specs list. 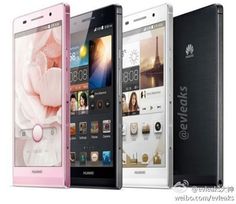 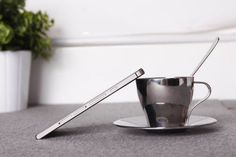 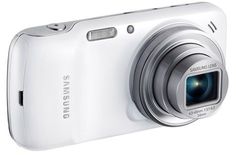 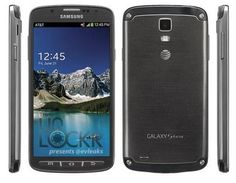 The Jolla company – a manufacturing/software development team headed by ex-members of Nokia – has unveiled their first product; which is the … Studying success of Jolla phone & Sailfish OS