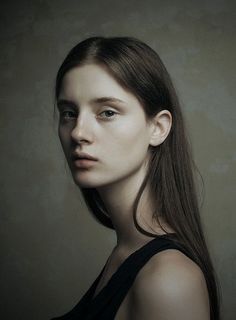 Maarten Schröder's portfolio for the PhotoVogue Stories series About this work: My work arose from my fascination with beauty and simplicity. In a fast world in which excess rules supreme, a pure and simple image gives my a sense of peace. 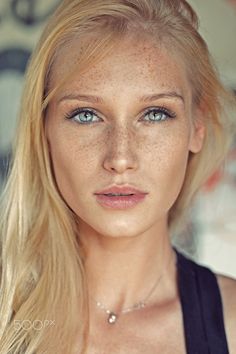 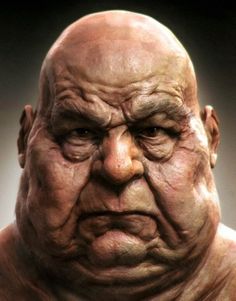 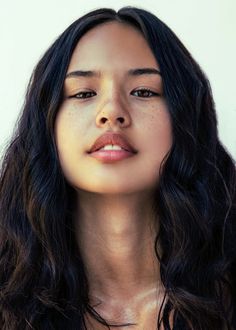 Jasmine Hollins shot by me 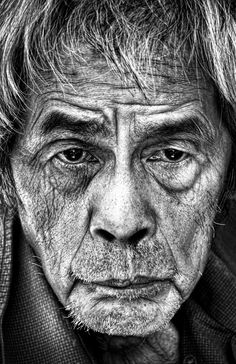 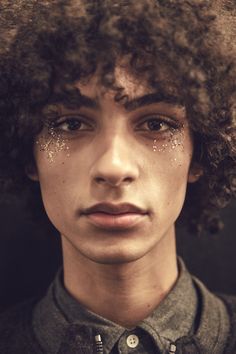 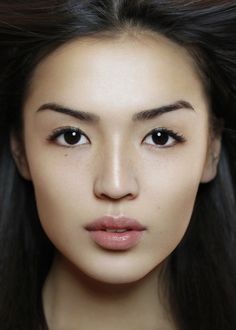 The Kyrgyz, also spelled Kyrghyz and Kirghiz, are a Turkic people living primarily in Kyrgyz Republic. The Kyrgyz live also in Uzbekistan, Kazakhstan, Russia and China. They form one of the 56 ethnic groups officially recognized by the People's Republic of China. There are more than 145,000 Kyrgyz in China. Kyrgyz are predominantly Muslims of the Hanafi Sunni school. 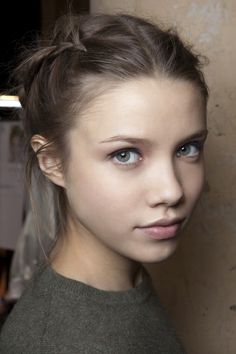 Added to Beauty Eternal - A collection of the most beautiful women. 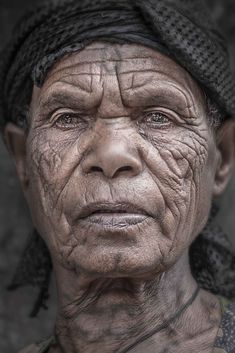 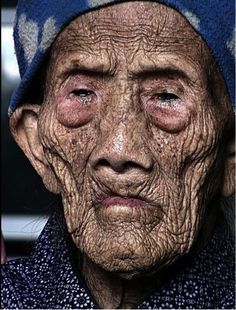 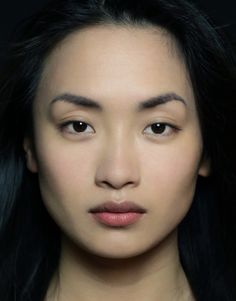 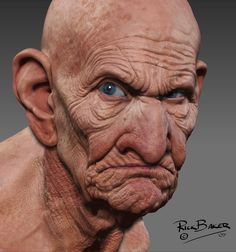 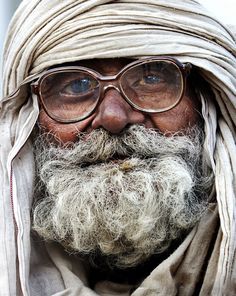 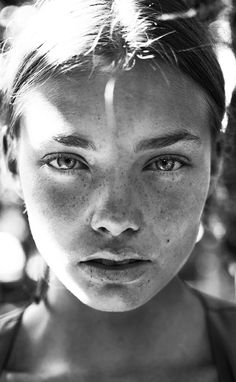 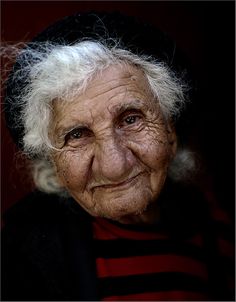 The kind old woman by YuriBonder on DeviantArt