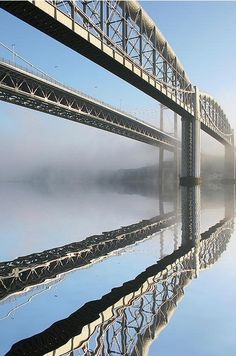 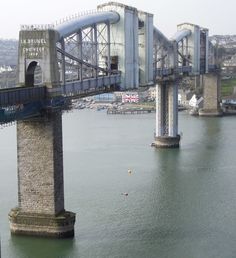 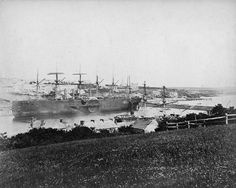 The Seven Wonders of the Industrial World

In 2003 the BBC created a documentary celebrating the Seven Wonders of the Industrial World. The television miniseries originally aired from September 4, 2003 to October 16, 2003 on BBC. The series examines seven engineering feats that took place during the Industrial Revolution. These particular feats were chosen because of their ingenuity, challenges that were […] 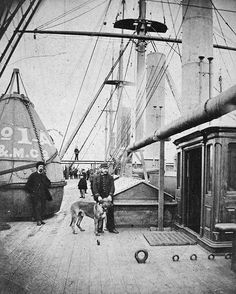 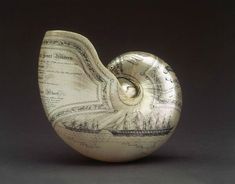 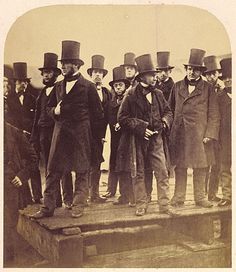 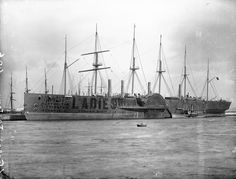 Photo of the SS Great Eastern moored on the North Wall in the Port of Dublin in 1886. Designed and built by Isambard Kingdom Brunel, when launched in 1858 she was the largest ship in the world and carried over 4,000 passengers. From the National Library of Ireland Collection L ROY 00426. 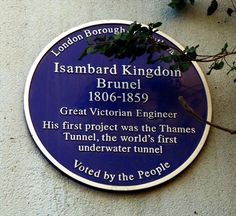 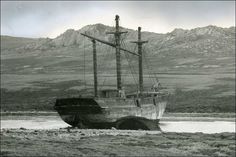 SS Great Britain left to rot in the Falklands 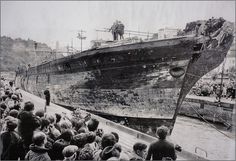 An example of the series of excellent images erected around the docks since 2009 to commemorate their bicentenary. The return of the SS Great Britain to Bristol in 1970 from the Falkland Islands. Here she is passing through the Lock at Cumberland Basin. 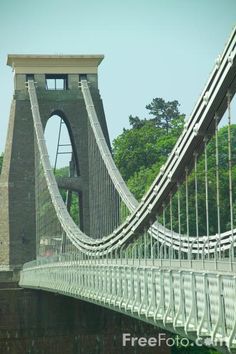 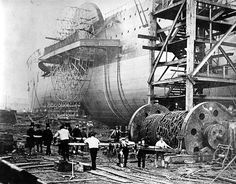 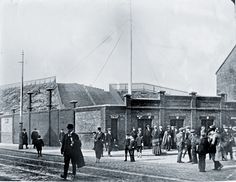 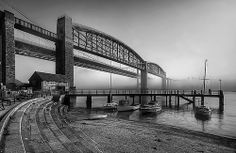