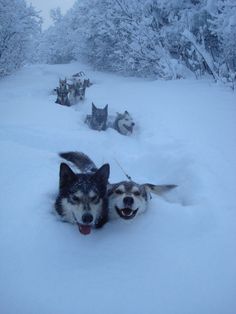 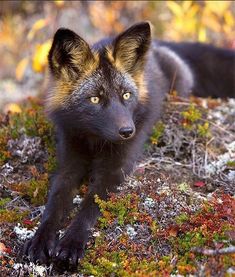 Silver fox: have been called the "king of the fur-bearing animals" due to the popularity of their pelts throughout history. The silver fox has black coloring and varying degrees of silver streaks. Its fur is so beautiful that the animal has been hunted for centuries because of this attractive feature. Photographed in Canada's Yukon Territory 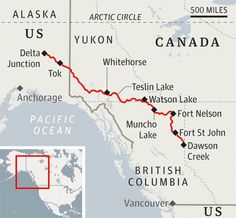 The Alaska Highway: road trip through the wilds

The Alaska Highway across Canada's British Columbia and Yukon is stunning, but even more memorable than the road trip itself are the people Anne Kostalas meets along the way 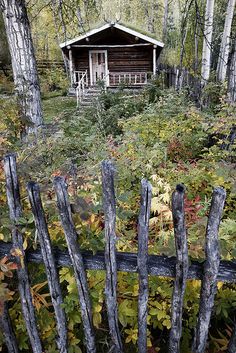 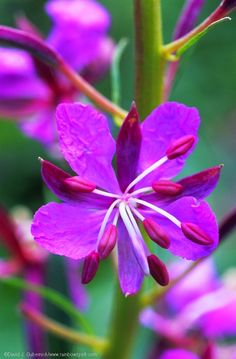 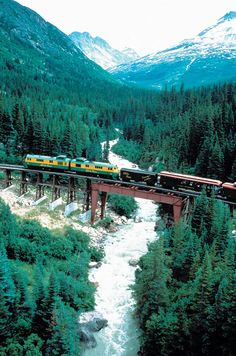 White Pass & Yukon Route Railroad offers scenic train excursions from Skagway, Alaska or Fraser B.C. or Carcross, Yukon. Built in 1898 during the Klondike Gold Rush, this narrow gauge railroad is an International Historic Civil Engineering Landmark, a designation shared with the Panama Canal, the Eiffel Tower and the Statue of Liberty. The WP railway was considered an impossible task but it was literally blasted through coastal mountains in only 26 months. 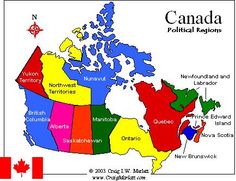 British Columbia is the last province. It is the only province that borders the Pacific Ocean. Then there are the territories, the Yukon, was the first territory to become famous thanks to the Klondike Gold Rush in 1897, the Northwest Territories, known for Dempster Highway, the only highway above the Arctic Circle. And Nunavut, the largest territory, is actually one of the least populated territories. 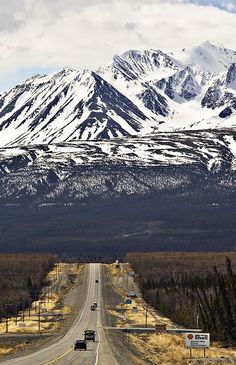 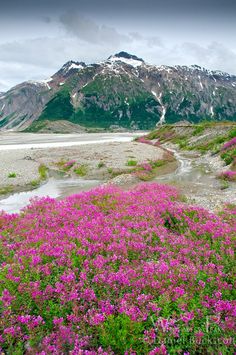 Brilliant fields of fireweed line the banks of the Alsek River in Kluane National Park in the Yukon Terriroty of Canada. . This river flowing through the Yukon, British Columbia, and Alaska is famous for its white water, scenery, and wilderness experiences. This area is part of of the the largest internationally protected wilderness on the planet, it was designated as a UNESCO World Herritage site in 1979 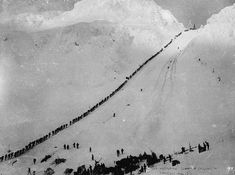 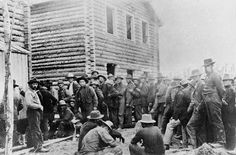 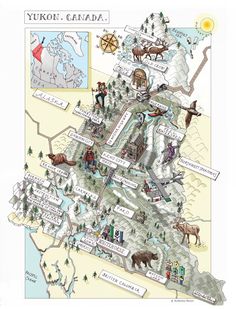 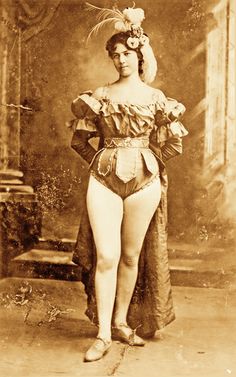 Wild Women of the West

Klondike Kate, Flame of the Yukon. 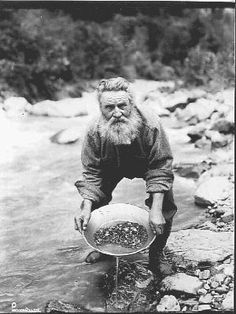 On this day 17th Aug 1896 - Prospectors found gold in Alaska/Yukon, a discovery that set off the Klondike gold rush, one of the greatest rushes for gold in history. 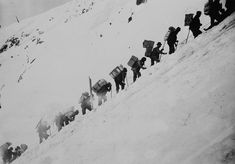 1890's Trail to the Yukon Goldfields “The Chilkoot Trail is a 33-mile trail through the Coast Mountains that leads from U.S. Alaska to Canadian British Columbia. It was a major route from the coast to the Yukon goldfields in the late 1890s. The trail became obsolete in 1899 when a railway was built.” - Wikipedia 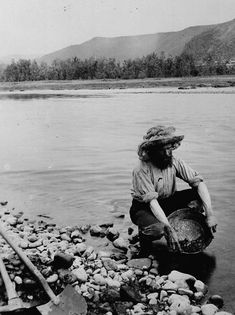 Search All - Library and Archives Canada

Search enables you to search the resources of Library and Archives Canada (LAC).