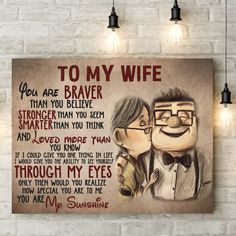 Perfect Gift For Your Other Half ! 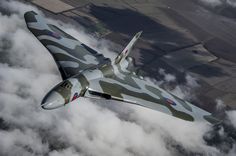 After fifty-five years in the Royal Air Force, with twenty-four years of operational service including participation in the Falklands War in 1982, the last Vulcan XH558 in flying condition in the world has just completed its last sortie with Tornados..Accompanied by 12 Squadron Tornado GR.4s to pay their last tribute, also flew over International Bomber Command Centre, Lincolnshire, which is a museum where Second World War bombers are displayed , and where it will soon reside. 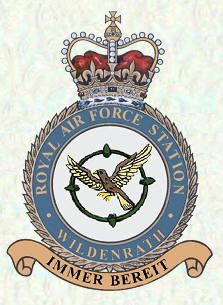 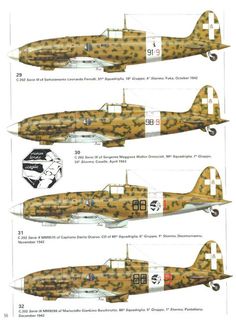 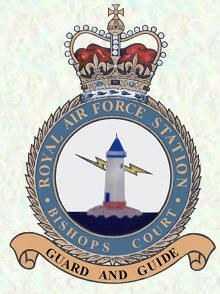 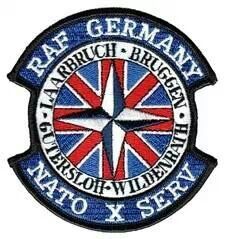 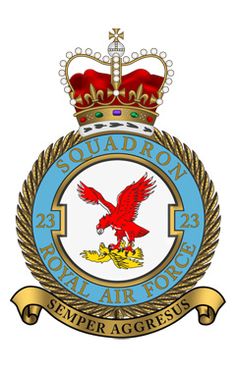