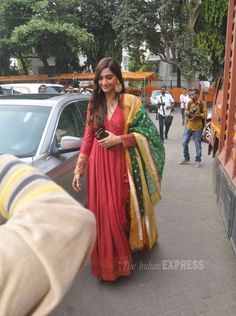 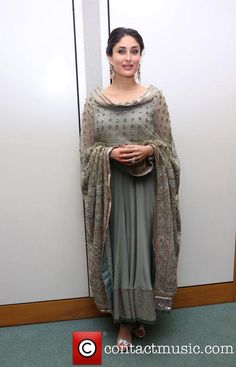 Launch of Asian Sunday London Edition at the House of Commons 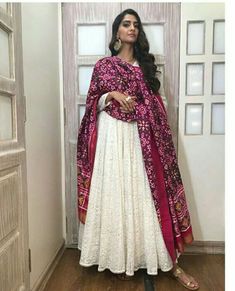 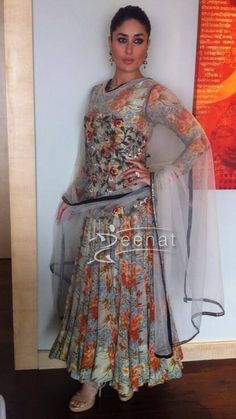 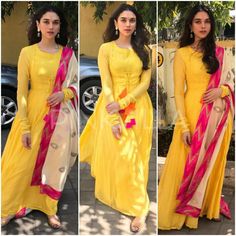 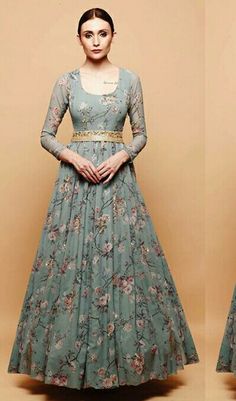 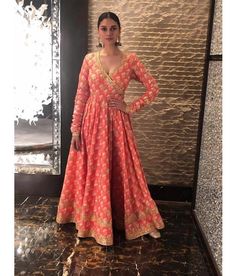 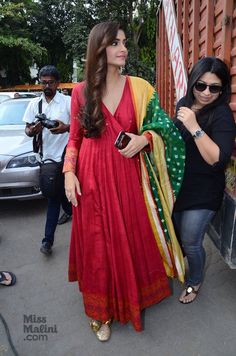 Sonam Kapoor, Kareena Kapoor Khan, Shilpa Shetty and so many more dress in their Diwali best. 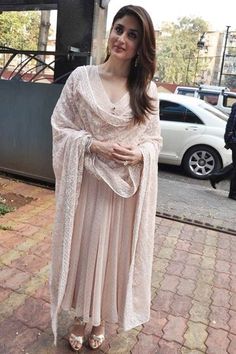 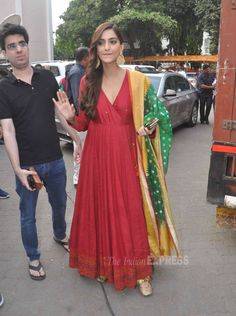 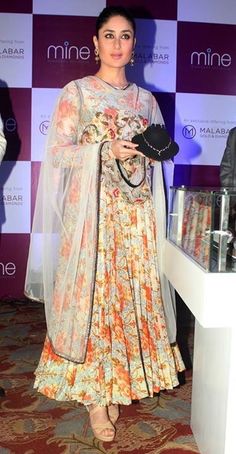 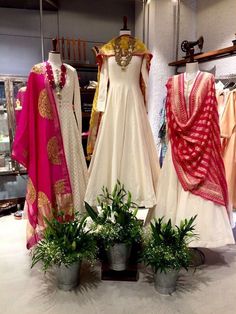 Get your fully customized outfits and made to order at your doorstep based on your choice of colour, fabric, design, occasions with express delivery worldwide.